Formula 1 testing could return to Silverstone in 2020 - but only if the British Grand Prix stays on the calendar.

Over the French GP weekend teams discussed possible venues for next year's two in-season tests, which have to take place on the Tuesday and Wednesday after a race weekend.

Bahrain GP track Sakhir is almost certain to retain its role as the venue for the first test, which it hosted this season.

The second test was held at Barcelona, but with the Spanish GP in doubt for 2020 the track is set to lose its in-season test too.

There are few options for the second test, which has to take place in Europe, before the summer break, at a venue the teams approve, and after a race that is not the first part of a double-header.

If confirmed as a race venue Silverstone will potentially ticks all the boxes, although the risk of bad weather there was one downside cited by Pirelli.

"I have not heard about a test but we'd be keen to hold it," Silverstone boss Stuart Pringle told Autosport.

"Clearly they won't test with us if we don't have a contract, and that's still the case." 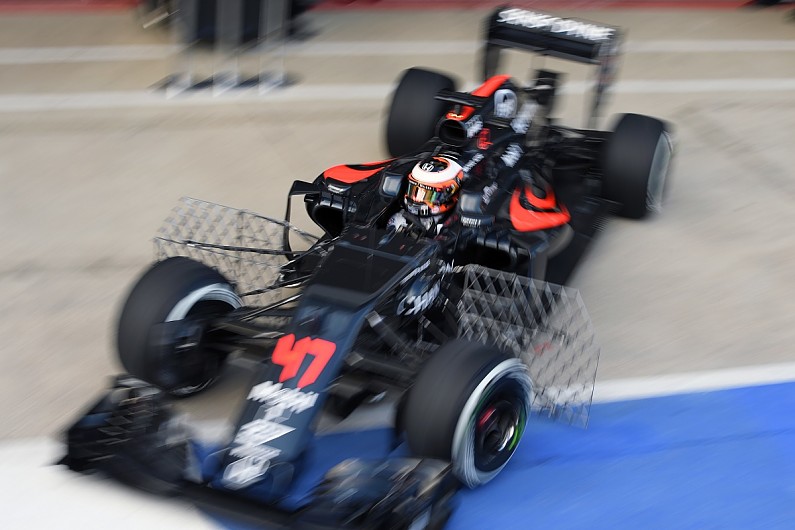 Though Silverstone is often used by British-based F1 teams for shakedowns, it has not hosted an official in-season test since July 2016.

The teams have agreed to continue to hold the two four-day pre-season tests at Barcelona, even if there is no Spanish GP on the calendar.

Sakhir was given serious consideration for the pre-season slots, but logistical and cost issues, especially for the smaller teams, caused that idea to be dropped.

Barcelona circuit president Vicenc Aguilera has made it clear that even if his track loses its grand prix, he wants it to continue to host testing.

"I think it's also a good event," he told Autosport. "And we want to be the reference circuit for all the world championship.

"It's something that's an asset for us. And then we should use the asset as best as we can."