Robin Herd, best known as one of the founders of March Engineering, has died at the age of 80.

Born in 1939, Herd graduated from Oxford University with a double first in engineering and physics.

He joined the Royal Aircraft Establishment, where he worked on the Concorde project.

But he had developed an interest in motor racing, and when in 1965 he was offered a job by Bruce McLaren he immediately agreed to join the new outfit.

Herd's first job was to design the M2A Formula 1 car, which featured a novel mallite construction that he borrowed from the aircraft industry. 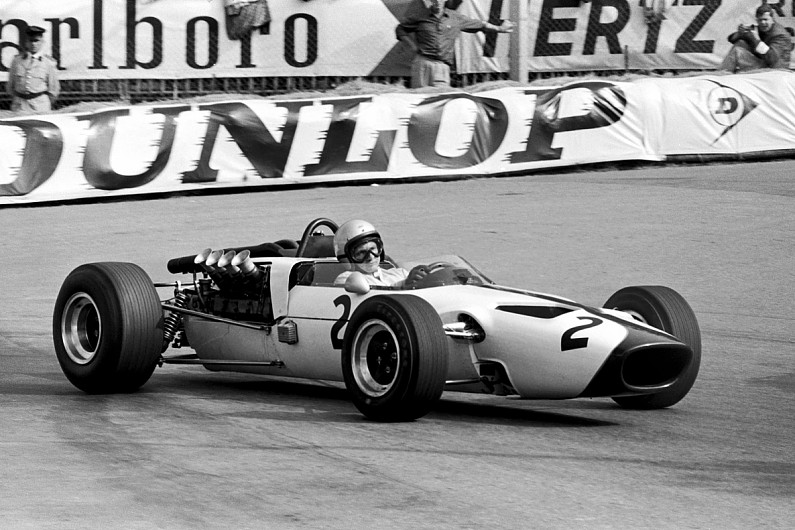 The car made its debut as the M2B in Monaco in May 1966, but was let down by a heavy and gutless Ford engine, which had its roots at the Indianapolis 500. The team experimented with an Italian Serenissima unit before switching back to the Ford.

McLaren opted for BRM power for 1967, but when the season stared the promised V12 wasn't available.

Instead the team had to run a smaller 2.1-litre V8 in Herd's converted M4B chassis, until that was written off. When the V12 finally arrived it was run in the M5A at the end of the 1967 season.

Herd designed the chassis of the M7A for 1968 but then left the team to work for Cosworth. In the hands of his erstwhile assistant Gordon Coppuck, the M7A was developed into a race winner, scoring three grand prix victories that year. 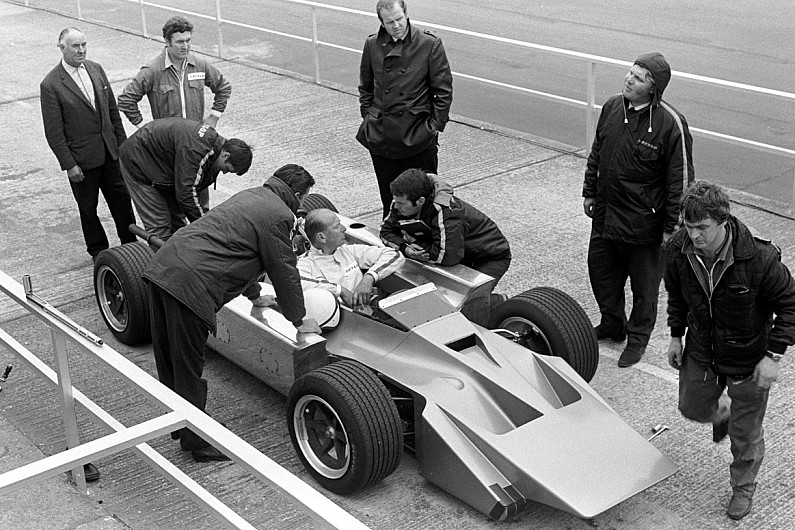 Herd had been hired to create an advanced-looking 4WD F1 prototype for Cosworth (pictured above), which was tested but ultimately never raced. Then in early 1969 he briefly worked for Frank Williams as engineer on Piers Courage's F1 Brabham.

Herd came close to joining forces with Bernie Ecclestone and Jochen Rindt to form an F1 team, but instead that year he hooked up with fellow Oxford graduate and gentleman racer Max Mosley, schoolfriend Alan Rees and Graham Coaker to form March Engineering.

Despite this low-key start Herd and his colleagues had huge ambitions, and when they announced that they were creating an F1 car for 1970 there was some scepticism.

Yet come the season opener at Kyalami there were five March 701s on the grid - three works entries for Mario Andretti, Chris Amon and Jo Siffert, and two Tyrrell-run cars for Jackie Stewart and Johnny Servoz-Gavin after Ken Tyrrell had split with Matra.

Incredibly Stewart took pole for that race and at the second round in Spain scored the marque's first victory.

Meanwhile March had expanded rapidly in F2 and F3, and even built CanAm and Formula Ford cars. 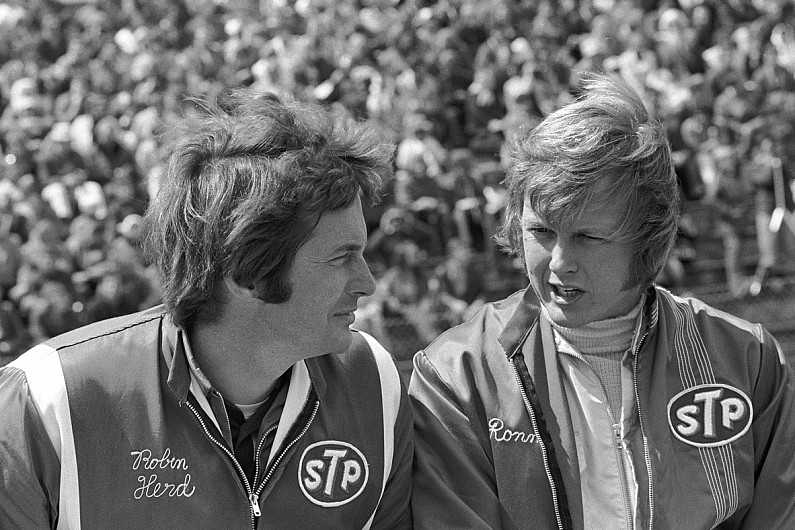 Peterson finished runner-up in the 1971 world championship, despite not winning a race, while that same year Niki Lauda made his debut under Herd's wing. In 1973 James Hunt made his first GP start in a Hesketh-run March.

It wasn't until 1975 that the works March outfit finally won a grand prix, Vittorio Brambilla triumphing in a rain-shortened race in Austria, with only half points awarded. 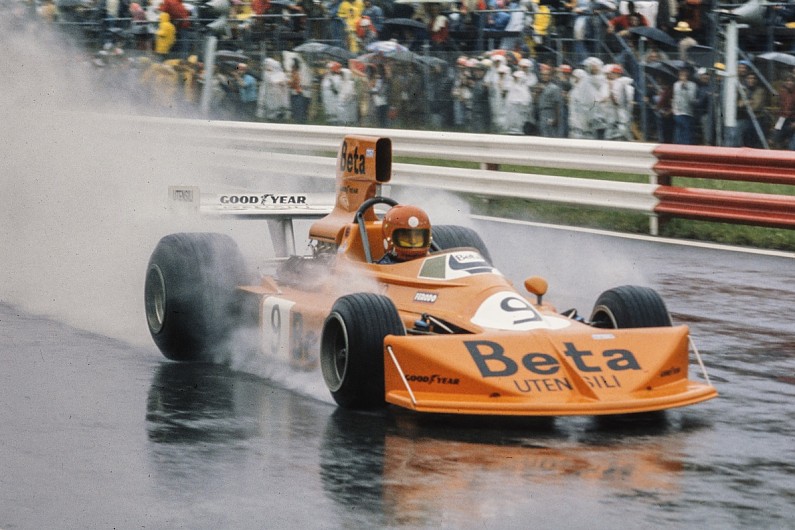 By 1977 March had run out of momentum in F1, and the works outfit was sold to ATS.

But March's customer business continued to thrive. From 1981 the company made big steps in Indycar racing, taking on long-time rival Lola, and supplying the likes of Roger Penske.

March chassis would win the Indy 500 each year from 1983-87 in the hands of Tom Sneva, Rick Mears (pictured), Danny Sullivan, Bobby Rahal and Al Unser Sr. 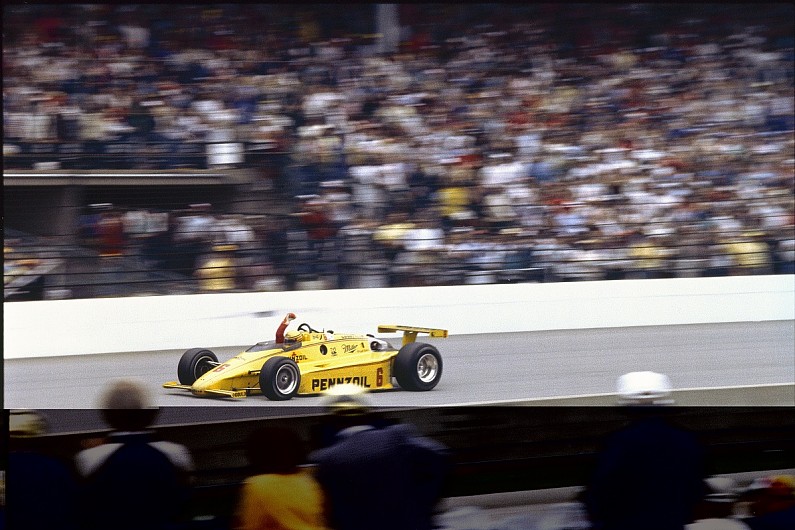 Adrian Newey was one of many young engineers who gained valuable experience under Herd's guidance.

Eventually March hit financial problems, and after Herd sold his interest he set up his own consultancy business.

His last active involvement in motorsport was with an Indy Racing League team project in the late nineties. Instead he focused with considerable success on other business interests, and for a while he was chairman of Oxford United FC. 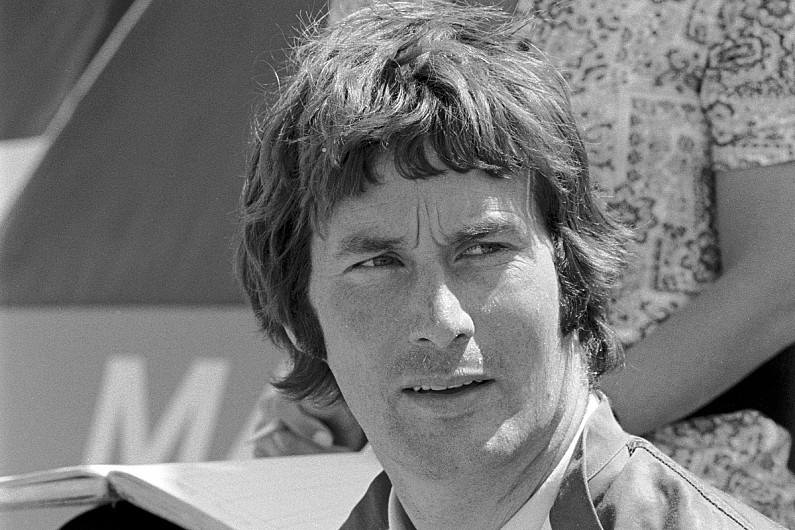