Officials at Zandvoort have one year in which to transform a circuit, currently hosting almost exclusively national and region-level events, into a Formula 1-standard venue.

The return of the Dutch Grand Prix is edging closer following the news that Zandvoort is being lined up to replace Barcelona on the 2020 calendar.

Last month, Zandvoort CEO Robert can Overdijk said the track held a "1-0 lead in stoppage time" in its bid to get onto the schedule, but negotiating the deal's final details will only be the end of one phase of reviving the race.

Previously home to 30 F1 races, Zandvoort's only non-domestic/local events this year are the World Touring Car Cup and Blancpain GT Series, following the loss of the DTM and European Formula 3.

Major work has been undertaken since the last of its F1 races in 1985, but Zandvoort remains very underdeveloped compared to the venues with which it would share the 2020 F1 calendar. 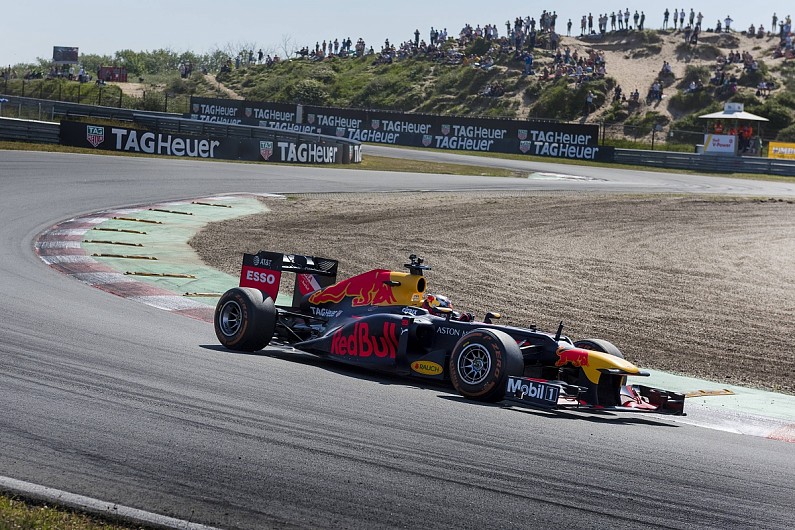 Upgrades to the circuit itself

Unsurprisingly, the key areas organisers must address if it is to become an appropriate grand prix circuit again in barely a year is the track itself.

The late Charlie Whiting said last year that Zandvoort would need "relatively minimal" changes to host F1 again but that there was "great potential" for the circuit.

It is understood that three corners would need extra run-off: Tarzan (the first corner), Scheivlak (a fast right-hander) and Kumho (the penultimate right-hand turn).

Tarzan and Kumho have large gravel traps on the outside, while Scheivlak also has one behind a narrow stretch of grass.

Last month, Red Bull's Max Verstappen said that another reason the layout would need to be changed would be to facilitate better racing.

"It is a very challenging circuit," he said. "If F1 is coming, they will need to change a few things to make sure we can follow each other.

"Right now we have so much downforce that it is difficult to follow. And Zandvoort is known as a circuit where following other cars is not that easy.

"So if it is coming, it would be helpful to change a few corners. But generally it's a superb track to drive on." 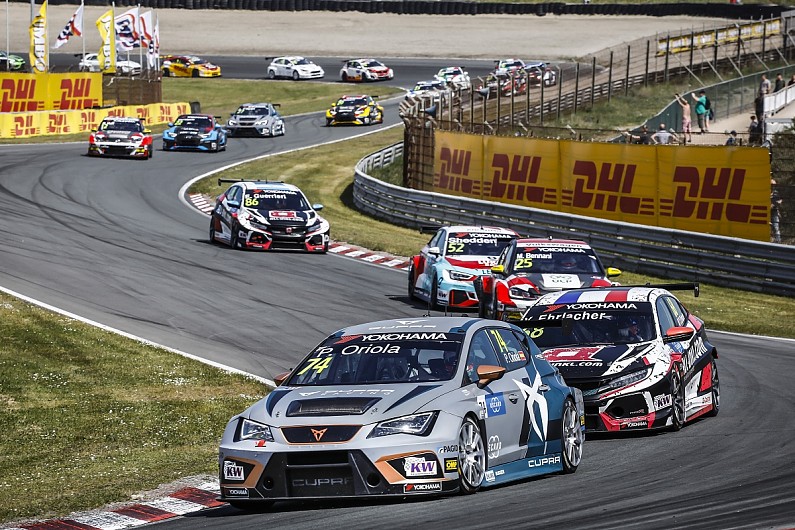 As well as transforming Zandvoort into a Grade 1 circuit that can host F1, further upgrades will need to be made to its facilities.

The pit buildings and media centre have been updated but they are unlikely to be of an appropriate quality.

Serious investment will be required after the national government opted against supporting the race financially, although €4m of local funding has been secured.

Temporary stands will likely be erected as there is only one permanent grandstand on the start-finish straight, plus the dunes that line the circuit.

"If the grand prix will finally be assigned to Zandvoort, then we will have enough money and time to solve that," ex-F1 driver Jan Lammers, now Zandvoort sporting director, said at the end of 2018 of the work that needs to be done.

"So yes, we do have to update our facilities, but we can still benefit from those renewed facilities in 50 years." 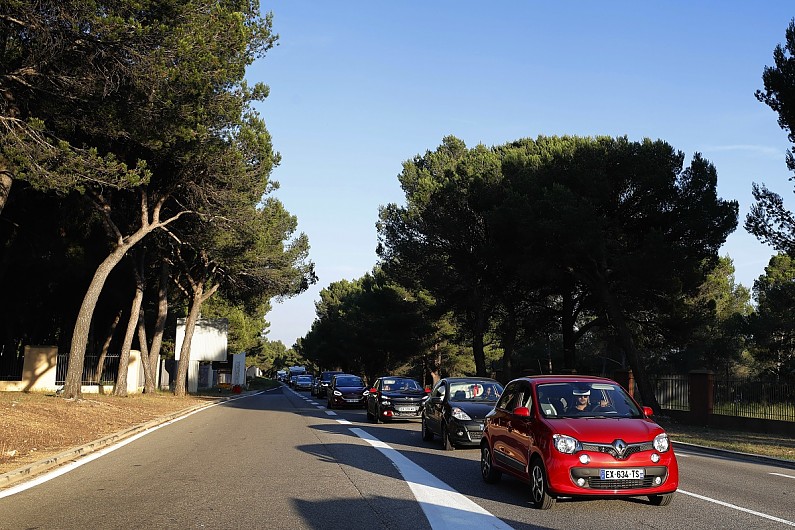 To deal with logistical challenges, organisers are working on a ticketing plan that stops individual visitors travelling to the circuit by car.

The idea is to encourage arrival by public transport or bike, or persuade spectators to stay locally to the circuit.

In his interview at the end of 2018, Lammers dismissed concerns about traffic jams as "completely outdated".

"Nowadays you can divide the amount of traffic by three or four," he said. "By using Google Maps, public transport and Airbnb people are travelling way smarter than ever before.

"In a whole year more than five million tourists visit Zandvoort, so we can handle it."

The return of the French GP at Paul Ricard was greeted with similar skepticism where traffic was concerned, and this was also batted away by organisers.

However, bad traffic blighted the build-up to the race, with some attendees queuing for several hours.

Mitigating that problem is one of several hurdles that Zandvoort bosses will need to clear in a short space of time to execute the return of the Dutch GP and do so successfully.

"In the Netherlands we are used to organizing big events within a limited period of time," said van Overdijk.

"Organising is in our DNA, in almost every industry. So, I'm not worried about that at all."