Renault's Formula 1 boss Cyril Abiteboul says Red Bull "is what it is today" because of the French manufacturer, in response to recent comments about its former partner's deliberate criticism 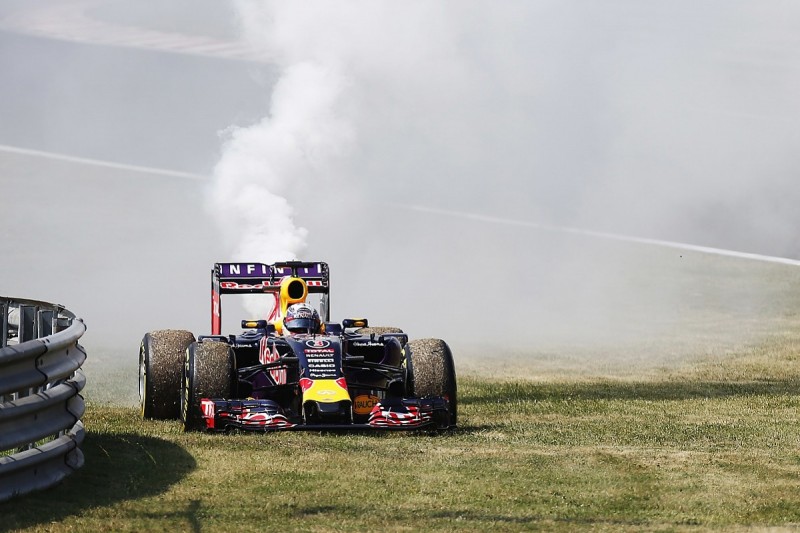