Daniel Ricciardo has been given a three-place grid penalty for the next Formula 1 race in Spain after reversing into Daniil Kvyat in the Azerbaijan Grand Prix. 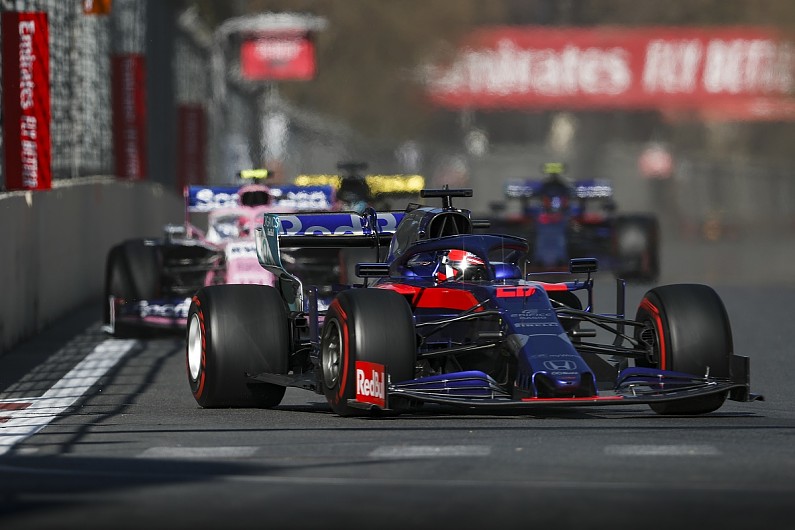