Ferrari is willing to prioritise Sebastian Vettel over his new Formula 1 team-mate Charles Leclerc if required in the early stages of the 2019 season. 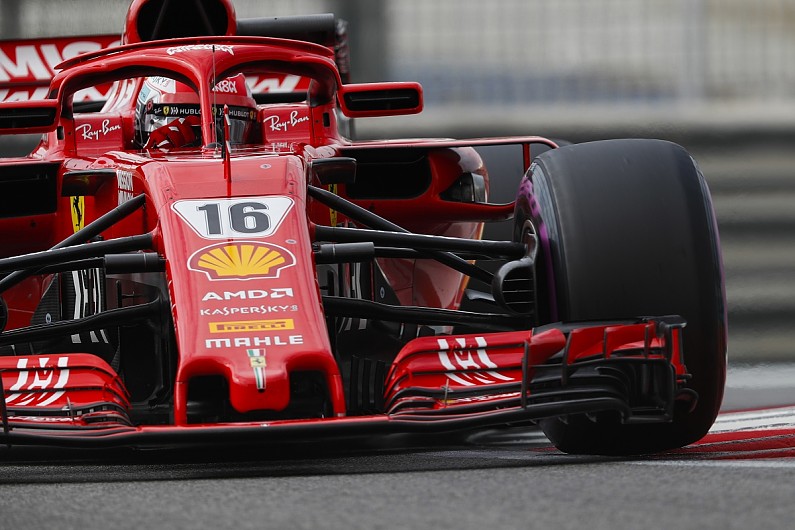