The nine-time grand prix winner and Seidl have a history that dates back to Webber's first season with Williams in 2005, when Seidl was an engineer working for BMW.

They then worked together again at Porsche when Webber stepped back from F1 and joined the German manufacturer's World Endurance Championship LMP1 programme in 2014.

Based on that experience, Webber is confident that Seidl is the man for the job at the struggling McLaren outfit and said he was not surprised to see him take a more challenging role rather than joining an in-form team.

"If there's any man for the job... He's going to give it a red hot go," Webber told Autosport.

"He's an absolute workaholic - very, very sharp on the technical side, and great with people.

"He's certainly one of the best I've worked with.

"We've known each other since 2005. He was my engine engineer at Williams, at BMW. He was always going places.

"He's dead excited [about the McLaren move], but he knows he's got a task ahead. He's had some snapshots of Formula 1 with Sauber BMW.

"He was instrumental in our success with the 919 [LMP1 car]. Not just him, it was a big team, but he definitely turbocharged the results.

"He's always wanted to get back into F1. And I don't think it was his only phone call from the paddock, to be honest.

"I think he sees it as a tremendous opportunity to make a big difference."

Even with Seidl at the helm, Webber does not expect McLaren to turn its form around immediately. 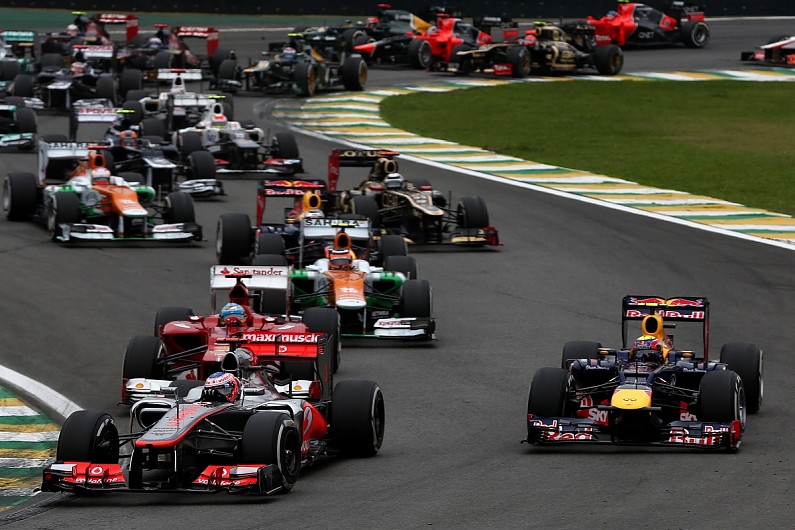 He said returning to the front of the F1 field "will take time" for McLaren, which has not won a race since the end of the 2012 season, and that a renewed focus on grand prix racing would be key to making that happen.

"For a lot of Ron [Dennis'] faults, that's when they were at their best," said Webber.

"When they were at their most harmonious, with the commercial model in place - you get your drivers and off you go.

"McLaren were a beast. Then they wanted to do road cars, then it's like, 'What are we doing here?' Then it's a bit of IndyCar, a bit of... you can't do everything.

"It's that laser focus. Every team that's been successful in Formula 1, they've been focussing on one thing and recruiting well."