Ex-McLaren driver Stoffel Vandoorne says he is enjoying Formula E following his Formula 1 exit because of the difference in camaraderie between drivers and paddock "politics". 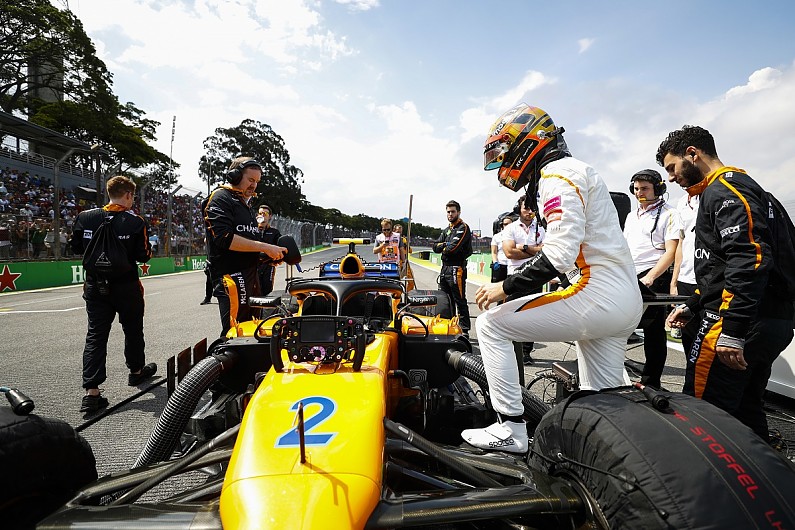