Leclerc has replaced Kimi Raikkonen at Ferrari for the 2019 campaign after just one year with Sauber, while Vettel is preparing to bounce back from a mixed '18 in which he fought for the title against Lewis Hamilton but made several high-profile errors.

Button has joined Sky Sports F1 as a full-time pundit for this season and, speaking at a day of promotional filming for the channel, the 2009 world champion compared Vettel's situation to when Daniel Ricciardo joined him at Red Bull in 2014.

"It's a very different atmosphere for Sebastian at Ferrari than it was at Red Bull," Button told Sky Sports News.

"Maybe there's more pressure. We're going to see how he copes this year.

"It's going to be a big year for Sebastian. When Daniel came into Red Bull he found it difficult.

"Daniel put him under a lot of pressure and actually outperformed him.

"I think if Charles can do that this year it's a tough decision of where Sebastian is going to go for the future and what he's going to do."

But the former McLaren and Honda driver added: "If your mind isn't in the right place, then forget it.

"Charles seems such a happy-go-luck guy, really relaxed, and I think the team are really going to take to him.

"And that sometimes can hurt the other driver."

Vettel led the 2018 championship before mid-distance but cost himself dearly by crashing out of the lead of the German Grand Prix and spinning early in three other races.

"They've made some major changes as we know, they got rid of [former team principal Maurizio] Arrivabene and put in [Mattia] Binotto.

"That's going to be awesome to watch." 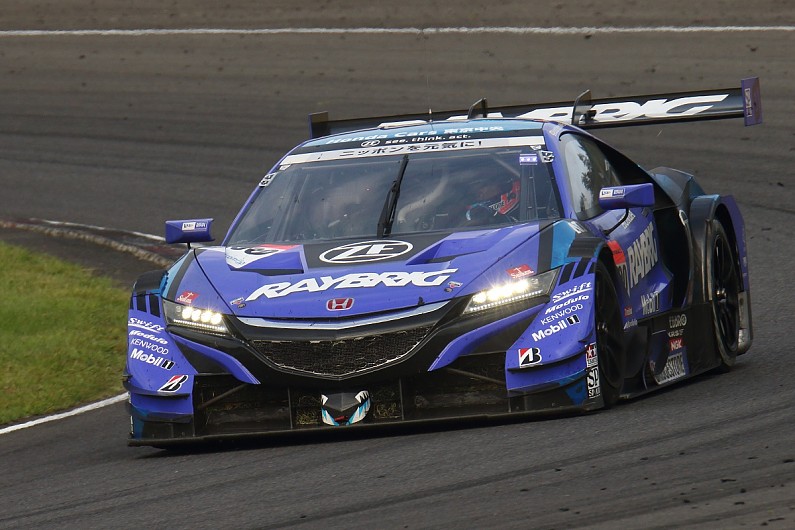 Button's Sky move will facilitate his return to the F1 paddock after spending 2018, his second year out of full-time grand prix racing, focusing on his title-winning Super GT campaign.

He also said that Max Verstappen is another driver facing an important year for his future, due to Red Bull's tie-up with Honda.

"For Max it's a tricky one because he's always moving forward, he's always looking for something else," said Button. "He jumps in a Red Bull and wins his first race.

"This year is a really important year for him to keep it moving.

"He has to be fighting for the championship or I think he's going to start asking questions [about] where he should be in the future."