Mercedes Formula 1 boss Toto Wolff says his team's new engine plans for 2019 have suffered a small "setback" and not delivered the performance gains that had been hoped for. 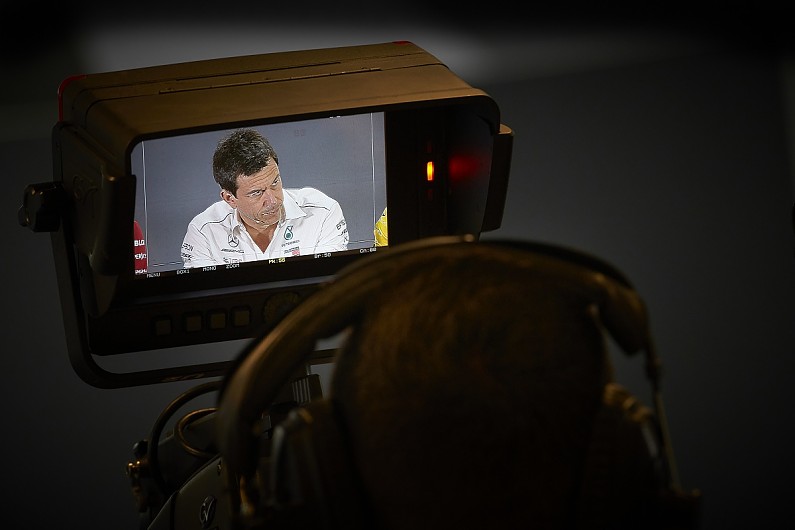