The FIA will not seek further talks with Max Verstappen and Esteban Ocon over their post-Brazilian Grand Prix physical confrontation following Verstappen's punishment.

Verstappen has been ordered to complete two days of "public service at the discretion of the FIA" after shoving Ocon following the race in reaction to their collision that cost Verstappen Interlagos victory.

Both drivers were summoned to the stewards, who decided that Verstappen was guilty of making "deliberate physical contact" and did not punish Ocon even though he retaliated.

FIA race director Charlie Whiting made it clear that a line would now be drawn under the incident.

Asked by Autosport if he thought a further chat was necessary, Whiting said: "We've done that already, I think the stewards have made it clear.

"Let's be realistic, it's happened a number of times in the past: we all know that.

"In terms of the actual incident, it didn't look that serious but any physical contact I don't think can be condoned."

Whiting also played down the severity of immediate post-race comments made by the likes of Red Bull boss Christian Horner, who told Sky Sports F1 that Ocon was "lucky to get away with a push".

"It's not a great thing to hear but in the heat of the moment, and having lost a race that they would probably have won, I can understand comments like that," said Whiting.

Horner later made it clear that violence could not be condoned "in any way" but reiterated that people should understand drivers are emotionally charged after the race, especially in such a rare situation as being taken out of the lead by a backmarker.

He also pointed out that Verstappen and Ocon have an acrimonious relationship that stretches back to 2010.

"There's a lot of history between those two drivers that goes right back to karting," said Horner.

"What we don't know is what words were said between them and how he was antagonised.

"We spoke about it after the race. One can understand emotions in the heat of the moment.

"I'm not condoning violence in any way or anything like that, but of course there's a human reaction in these competitive animals that are Formula 1 drivers." 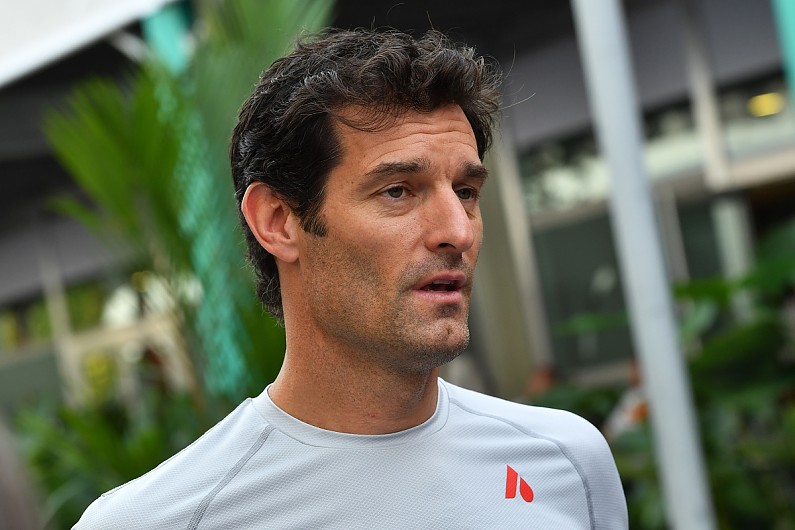 Former Red Bull driver Mark Webber tweeted that the stewards and FIA were "killing the emotions" after punishing Verstappen over the shoving.

Horner said it was important for people to recognise that "drivers aren't robots and nor should they be".

"We see in other sports that there is interaction between players and it's down to the referee to step in and manage that," said Horner.

"I don't think it got out of hand. I don't know what words were exchanged between the two of them.

"Whilst violence in any way, shape or form should not be condoned, emotions run high and occasionally boil over."