The FIA will address the issue of track limits abuses by Formula 1 drivers at Silverstone's Club Corner by adding an extra kerb on the outside of the corner overnight. 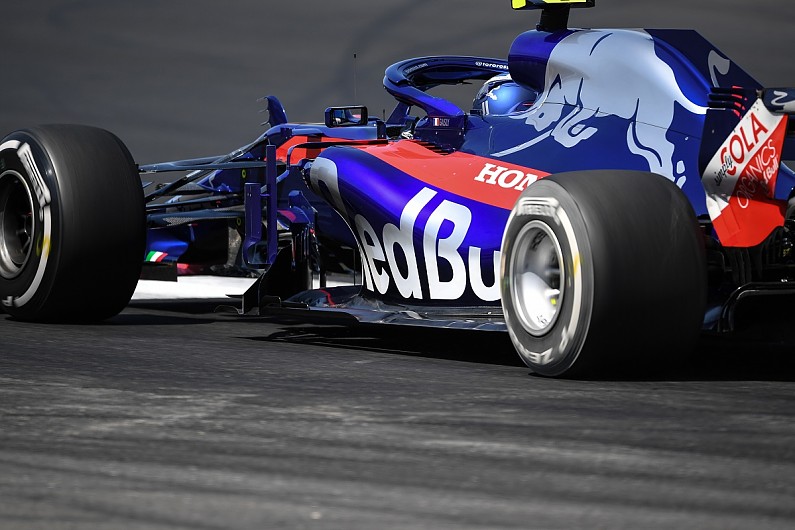