Honda's terrible three-year spell with McLaren helped the Japanese manufacturer learn with it had "lost" being away from Formula 1.

Honda is now preparing to supply engines to Red Bull in 2019, as well as '18 partner Toro Rosso. 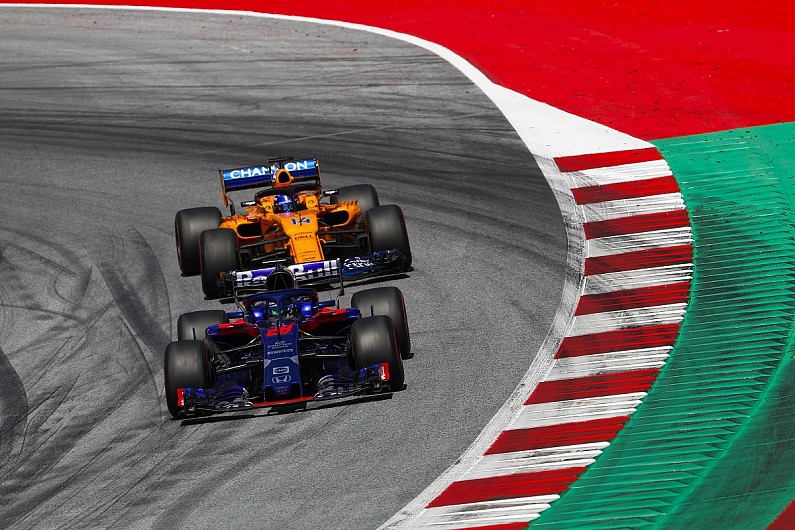