The Mercedes Formula 1 team has explained how it failed to bring Lewis Hamilton in under the Austrian Grand Prix virtual safety car on its "most painful day". 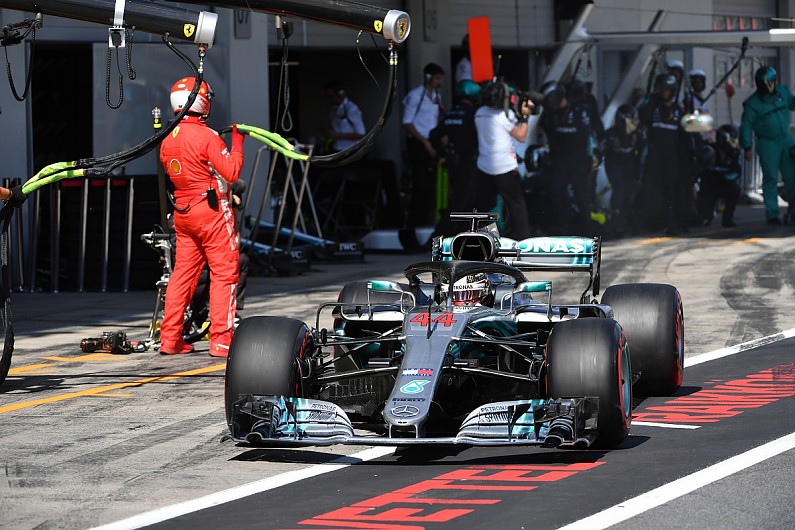