Brendon Hartley fears he will receive a grid penalty for the French Grand Prix after suffering a Honda engine problem during Formula 1's second practice session at Paul Ricard. 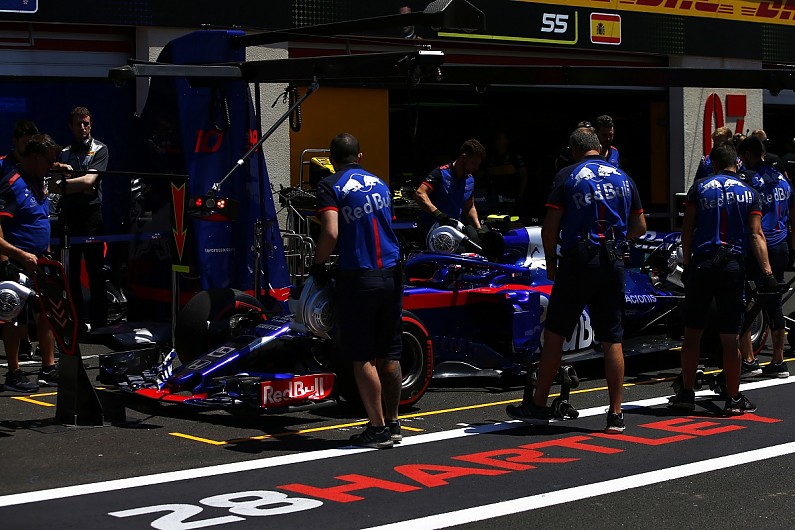