McLaren racing director Eric Boullier has defended both the Formula 1 team and himself against British media reports suggesting staff dissatisfaction. 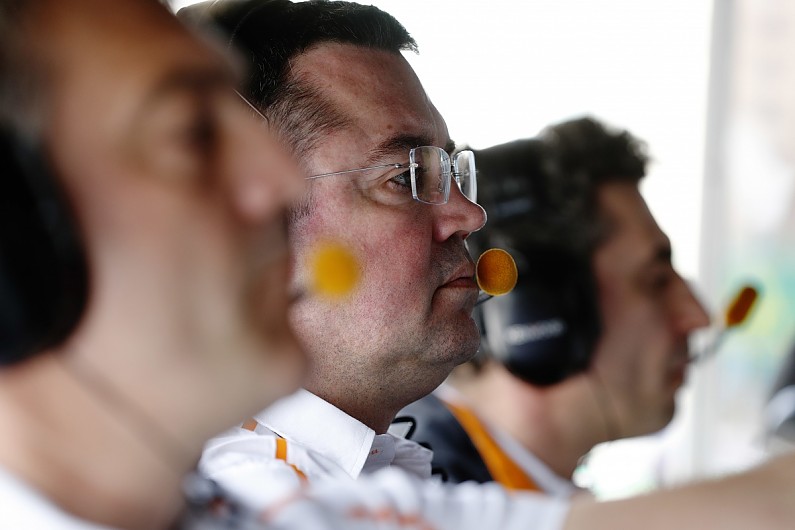