Lando Norris insists an approach from Toro Rosso to join its Formula 1 line-up will not distract him from his Formula 2 efforts or his role as McLaren's reserve driver. 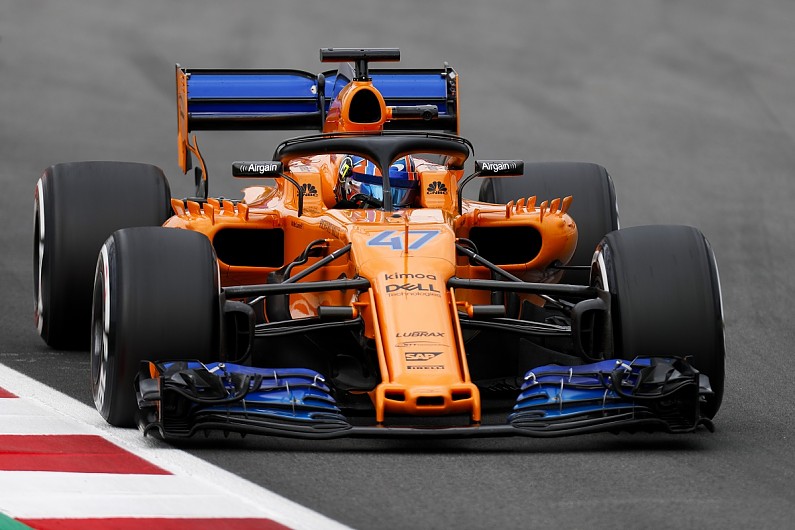