Sebastian Vettel and Lewis Hamilton say they knew from the outset that the Red Bull Formula 1 team was going to beat Ferrari and Mercedes to Monaco Grand Prix pole. 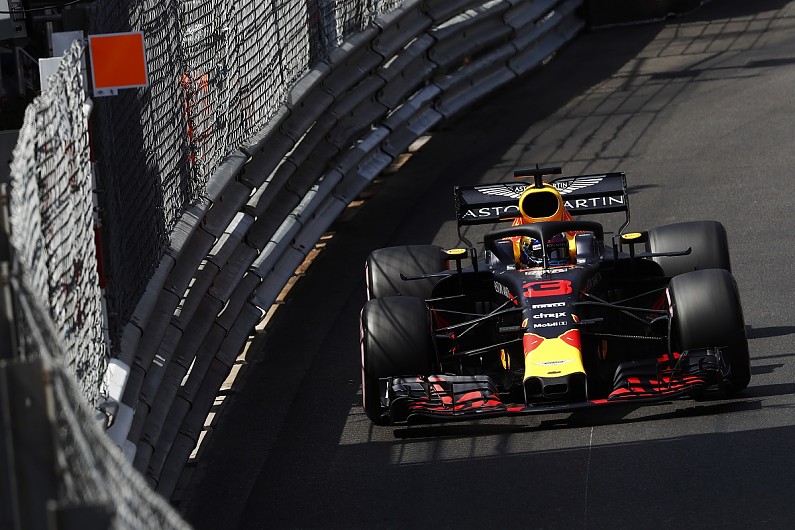