Formula 1 commercial rights holder Liberty Media will present more detail on its plans for the championship's future at a key meeting with teams in Monaco on Friday. 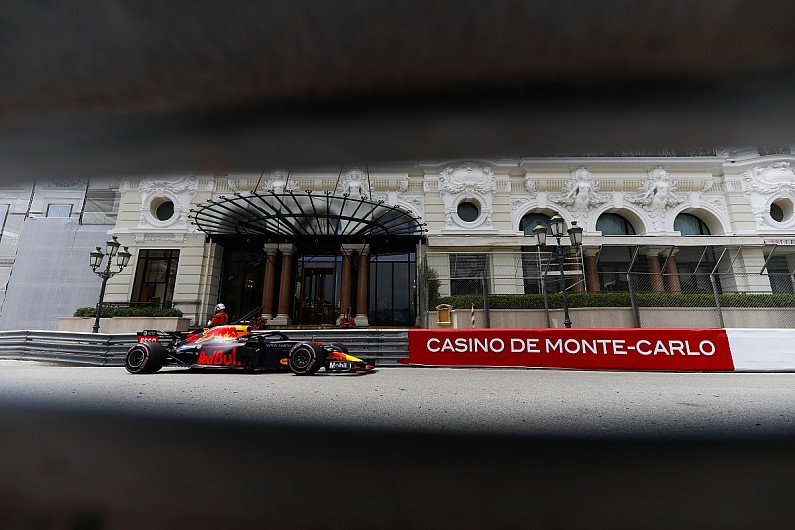