Sebastian Vettel finds Formula 1's flip-flopping over aerodynamics "a bit comical" now rulemakers have pushed through a change to reduce downforce levels for 2019. 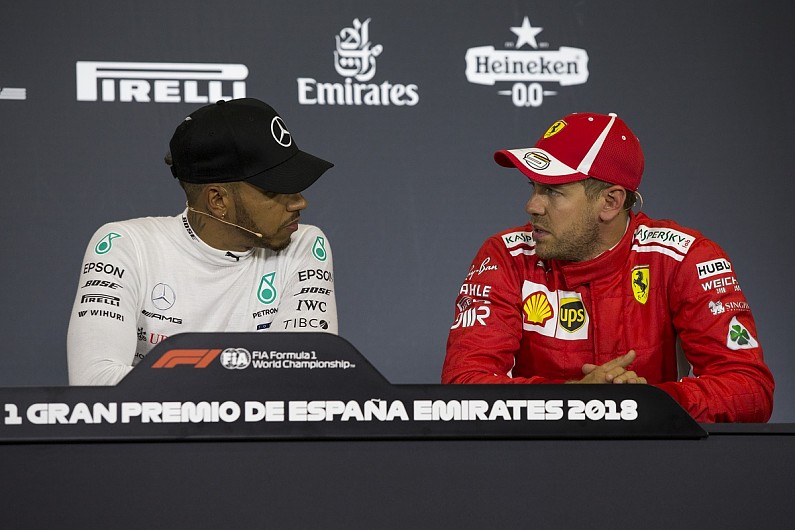 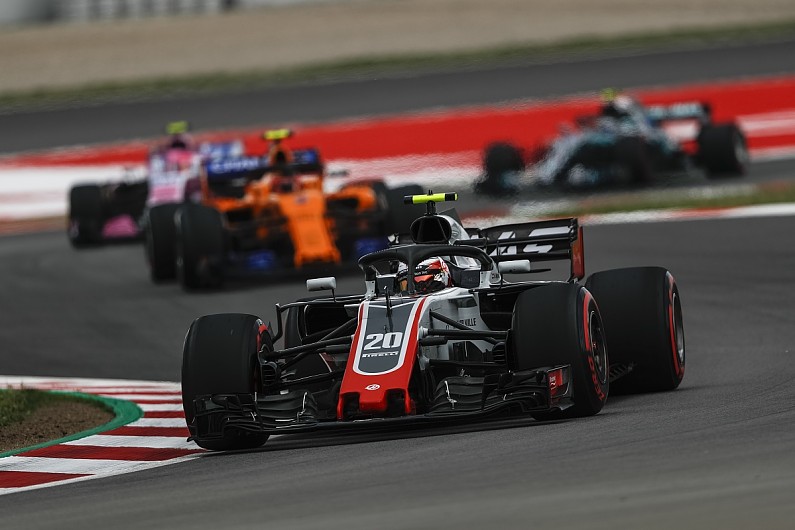