Clever driving from Valtteri Bottas was all that avoided a collision with Daniel Ricciardo in the Chinese Grand Prix lead battle, according to Mercedes Formula 1 team boss Toto Wolff. 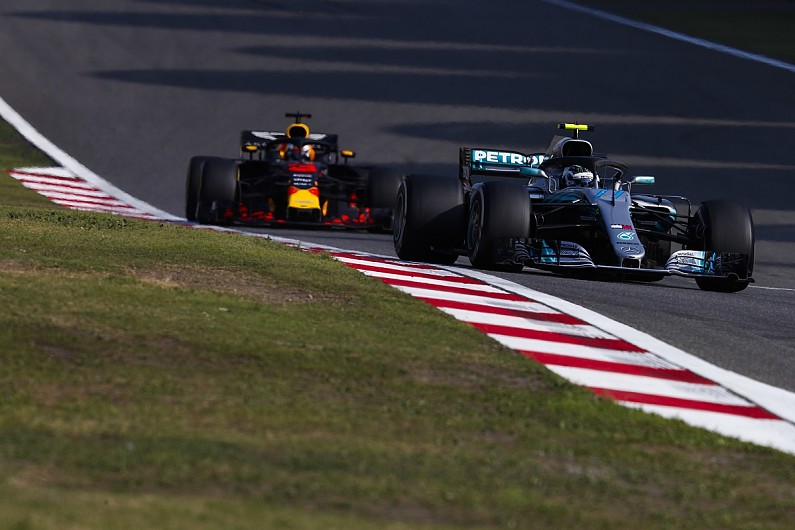