Mercedes' Lewis Hamilton feared he would be caught up in the crash between the Red Bull of Max Verstappen and Ferrari's Sebastian Vettel during the Chinese Grand Prix. 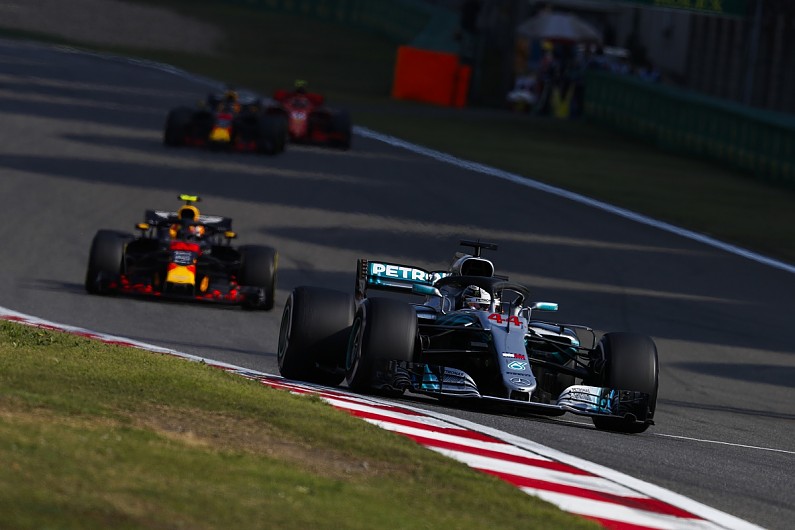