McLaren insists the various reliability problems that have struck its Formula 1 car during the second week of pre-season testing are unrelated and not indicative of a flawed design concept. 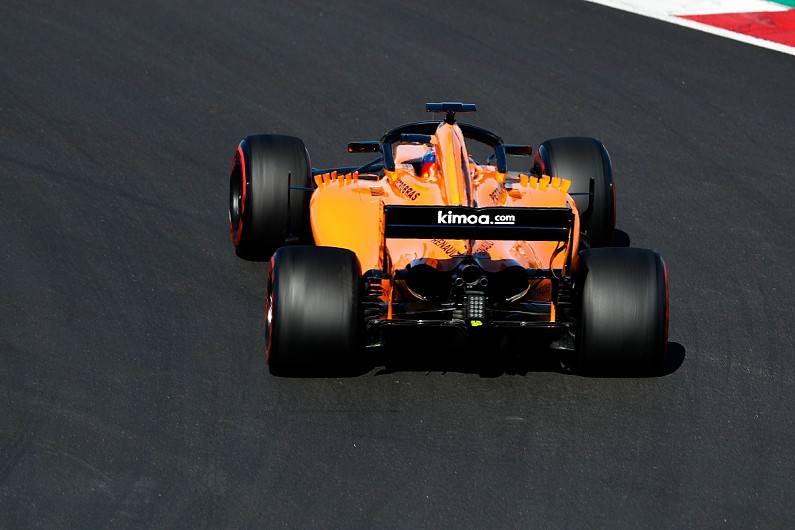