Williams says it will not discuss Robert Kubica's speed following his two days of Formula 1 testing in Abu Dhabi. 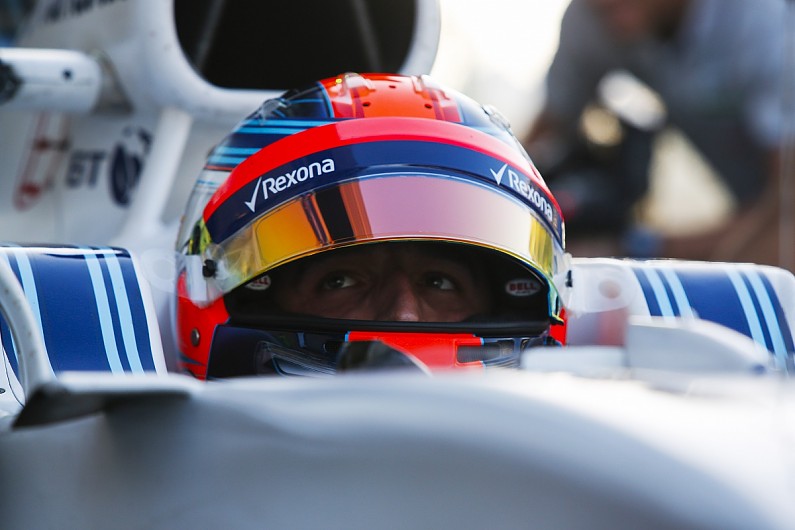