Ross Brawn says that changing Formula 1's logo was a "major priority", and that its predecessor was neither iconic or memorable.

F1 revealed its new logo after the podium ceremonies at the Abu Dhabi Grand Prix and had a mixed reaction, with drivers such as Lewis Hamilton and Sebastian Vettel questioning the need to change it.

Commercial chief Sean Bratches has defended the change as essential if F1 wants to increase its digital presence, although some have questioned its priority in comparison to problems such as the grid penalty system, cost controls and on-track racing.

But Brawn, F1's managing director of motorsport, has backed the change and thinks it was essential to overhaul it.

"Over the past few days the question was asked as to whether the logo is really a major priority and the answer is yes," said Brawn, in a regular post-race newsletter sent out by F1 chiefs.

"Apart from the commercial aspects, the new logo is much more flexible in terms of its use, especially when it comes to its application on merchandising and in the digital world.

"It has impact. The old logo was neither iconic or memorable.

"It was important to let Formula 1 fans see that we are entering a new era. 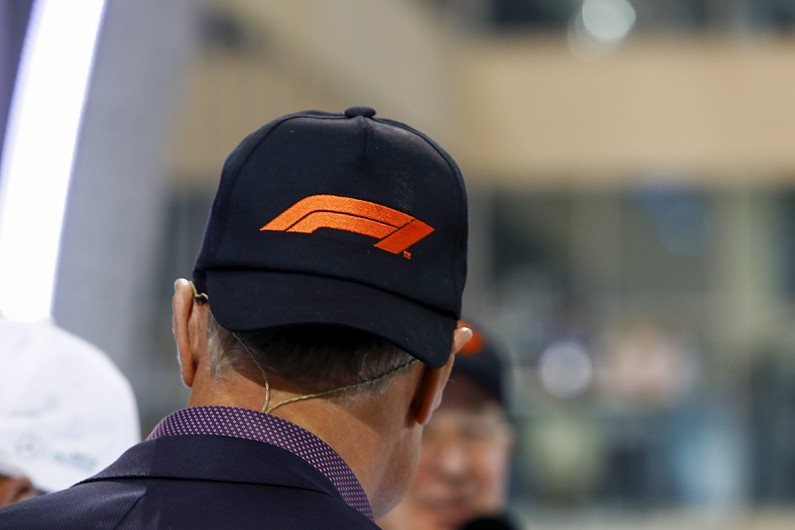 "Our sport is changing and must look to the future and also outside its own environment if it is to attract new fans, especially among the young.

"We believe this logo exemplifies this desire: in a world where visual communication is ever more important, we must also move in this direction."

F1 should aim for eSports excitement

F1 crowned its first eSports world champion in Abu Dhabi as part of its greater push to entice a younger audience to F1, and Brawn has suggested it can learn from the virtual racing.

The final became a talking point in the F1 paddock after an exciting race was decided by a controversial last lap move, which boosted the event's profile.

Brawn has suggested he would like to see F1 return to the same level of excitement.

"On Saturday night, there were a lot of people in the paddock, including drivers and engineers, all watching the final on the giant screens and they clearly found it exciting, especially [Brendon] Leigh's last lap overtaking move, which saw him win the race and the title," he said.

"How good would it have been to see something like that on the real track?

"Moves like that do sometimes happen for real - I'm thinking of the 2008 finale in Brazil - but wouldn't it be nice to see it happen more often?"