Formula 1 chiefs have unveiled the championship's new logo, and explained why grand prix racing needed to replace the iconic version used for the past 23 years.

Shortly after the podium ceremony for the season-closing Abu Dhabi GP, F1 revealed the new much simpler design that will be used from the start of the 2018 campaign.

F1 commercial chief Sean Bratches said that the decision to change the logo had come about because the old design was not useful for modern digital platforms nor merchandise.

He said F1 had to follow the example of other worldwide organisations - such as Coca-Cola - that had simplified their brands to make better use of the digital era.

"You cannot stitch the old logo chevron to the right," Bratches said.

F1's marketing head Ellie Norman said the design of the logo was based on two cars going around a circuit and battling for the finish line. 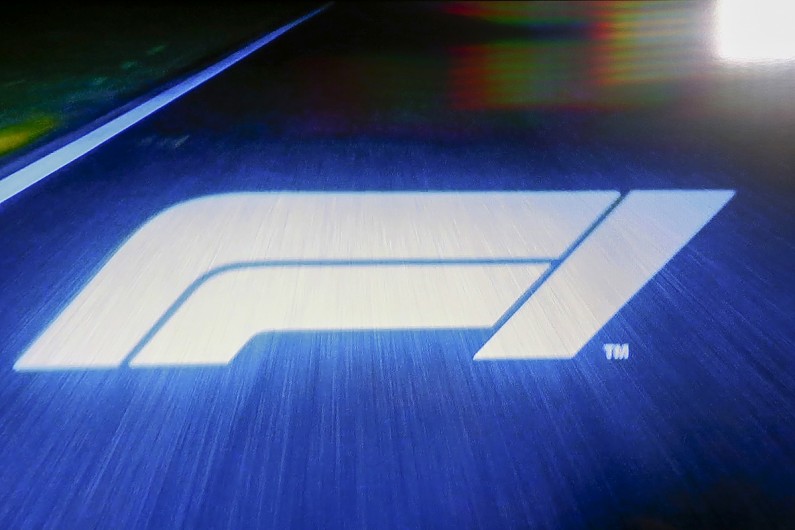 "It takes inspiration from the low profile shape of the car, two cars crossing a finish line," she said.

"It is incredibly bold and simple, so as we apply this in today's market and being mobile and digital led, we have much more flexibility and versatility with this logo."

Although the old F1 logo became iconic because of the hidden '1' that featured in the middle, Bratches said that it was actually too subtle for many people.

"We hold in high regard the incumbent mark," he said.

"It served F1 extremely well over the past 23 years, but in terms of where we are taking the business and our vision for the business, it is the negative space in the '1' doesn't come through candidly in digital.

"If I were to have a poll of the number of people I've met and discussed the mark since I have got here, many of them have gone years and years without understanding the invisible space between the left and the right is actually a '1'.

"So we wanted to keep it simple and clear. That is important for the digital space."

The new logo will take centre stage at a full brand relaunch for F1 that will take place ahead of the 2018 season-opening Australian GP.

Bratches added: "We are going to relaunch the brand, and we are going to introduce a new graphic package for our television production.

"We are going to outline a new production concept - unveil a brand new responsive web platform, new social capabilities, a live and a non-live OTT platform."