Force India will not consider relaxing its approach to team orders until it has secured fourth place in the Formula 1 constructors' championship. 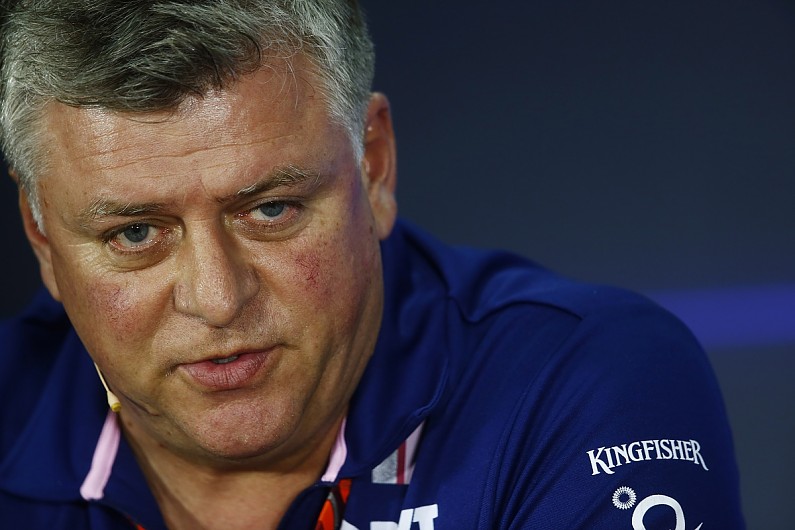