Formula 1 is planning to introduce biometric gloves from next season in a bid to help medical personnel better assess the physical condition of a driver after accidents. 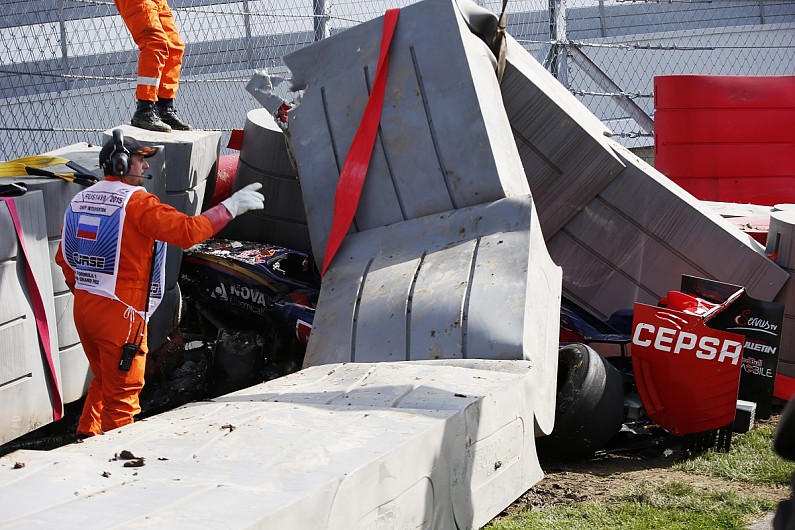 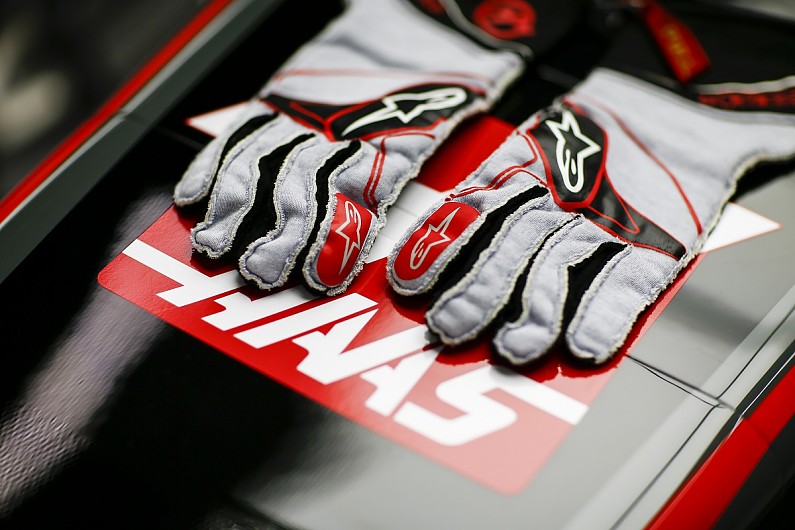