Sergio Perez was on an intravenous drip the night before Formula 1's Malaysian Grand Prix as he battled to overcome a virus picked up in the build-up to the weekend. 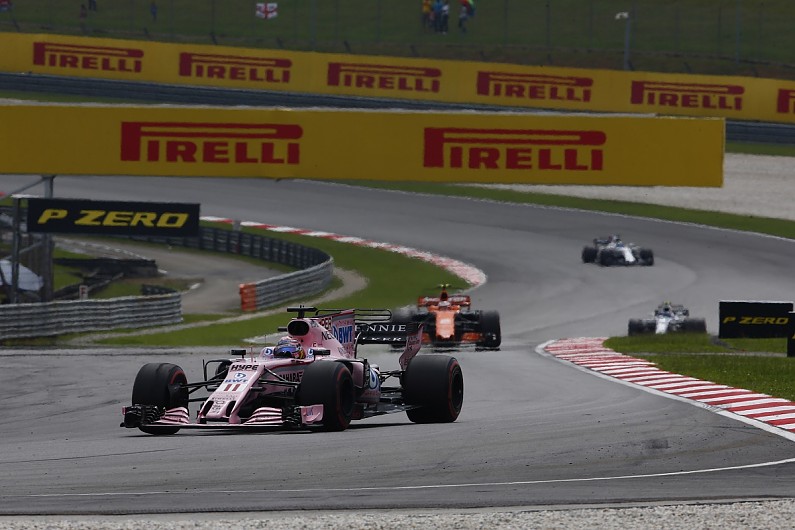