McLaren is edging closer to a divorce from Honda, ahead of a crunch weekend of talks that will shape the engine market as well as Fernando Alonso's Formula 1 future.

There remain several hurdles to overcome involving many parties before that switch can happen. 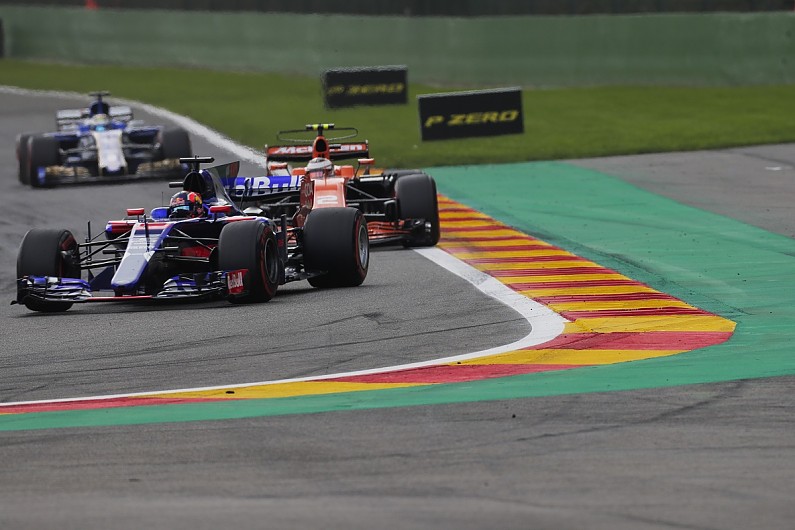