Red Bull Formula 1 driver Daniel Ricciardo believes he will not have "too many friends" after the Hungarian Grand Prix as he plans to get aggressive to gain ground. 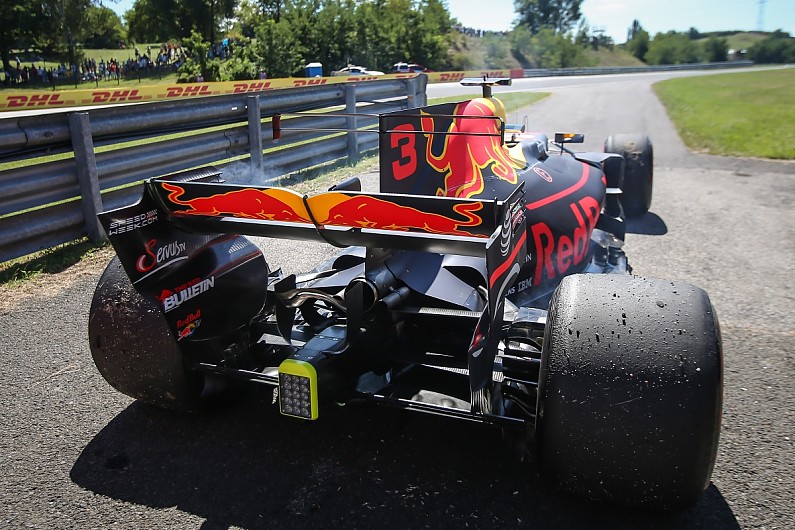