Sauber will continue with Ferrari engines for the 2018 Formula 1 season after the collapse of its Honda deal.

Less than 24 hours after Sauber confirmed it would not be going through with its original plan of switching to Honda, it announced a new deal with current supplier Ferrari.

Sauber has had to use year-old Ferrari engines this season, but its new deal is for latest-specification power units.

Team principal Fred Vasseur said: "I am very pleased to confirm that we will continue to work with Scuderia Ferrari as our engine supplier in form of a multi-year agreement.

"The shared experience between the Sauber F1 team and Ferrari has built a strong foundation, which will allow us to move forward swiftly and efficiently, also in terms of the development of the 2018 car.

"I am convinced that together we can achieve the results which reflect the passion and determination that is, and always has been, behind the Sauber F1 team." 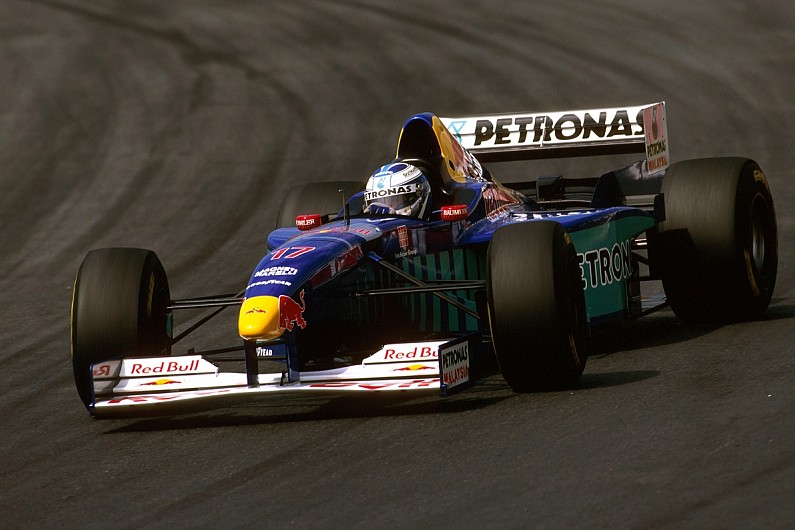 Sauber first linked up with Ferrari back in 1997 (pictured above), and the new deal comes amid a renewed push from owner Longbow Finance to improve the team's performances.

Sticking with Ferrari engines may also lead to Sauber taking on one of Ferrari's junior drivers next year - with Antonio Giovinazzi and Charles Leclerc both looking for F1 opportunities.

Vasseur admitted earlier this week that once the engine deal had been put in place, the possibility of a driver partnership could also be sorted.

"That will be part of the discussions for sure," he said. "We'll see.

"Each point one by one, we first sort out the engine situation, and then drivers."