With McLaren still to score a point in the 2017 F1 season and having not been on the podium since the start of its final year with Mercedes power in '14, Ojjeh said the team's plight was unprecedented.

"We're working as hard as possible but what's hard to do in the company is keep hold of the fantastic people and keep them motivated," he told Autosport.

"That comes down to management, and thankfully most of the people that work for us are proud to be working for McLaren."

Even during its shortlived partnership with Peugeot in 1994, McLaren achieved eight podium finishes and was fourth in the constructors' championship.

It is now into the longest win drought in its history, with the gap since Jenson Button's 2012 Brazilian Grand Prix victory surpassing the fallow period between James Hunt's 1977 Japanese GP win and John Watson's 1981 British GP win. 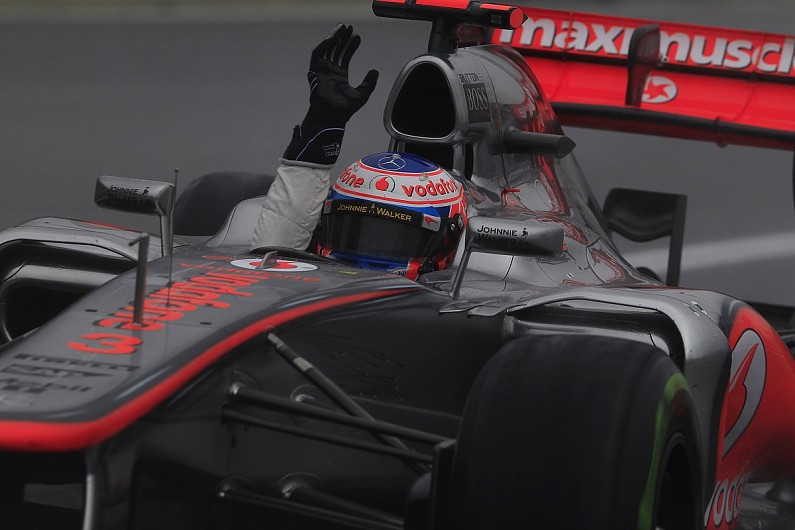 "This is really new territory for us," said Ojjeh. "We've never been so uncompetitive in F1.

"We did have a terrible year with Peugeot, but this time around Honda has completely underestimated the job."

Ojjeh fears that McLaren's other businesses could soon be tarnished by its poor F1 performance.

He pointed to its rare position as an F1 team that is linked to a road-car programme - as opposed to a manufacturer-owned race outfit such as Renault or Mercedes.

"We're the only competitor that you can compare to Ferrari, in that we have road cars and a Formula 1 car," said Ojjeh.

"But that does mean we need success in Formula 1 to keep the story together.

"We can't be bad at one and really good at the other one.

"Unfortunately right now we have an F1 engine problem that we have to solve.

"Everything else is great: great drivers, great team."