In the third year of its renewed partnership with Honda the team is yet to score a point this season, and Brown has said the latest setback has put McLaren "near our limit".

Speaking to Reuters, Brown said: "The executive committee have now given us our marching orders. We're not going to go into another year like this, in hope.

"I don't want to get into what our options are. Our preference is to win the world championship with Honda.

"But at some point you need to make a decision as to whether that's achievable. And we have serious concerns.

"Missing upgrades, and upgrades not delivering to the level we were told they were going to, you can only take that so long. And we're near our limit.

"So far it hasn't worked. A year in Formula 1 is an eternity. Three years is a decade. And you can't just go on forever."

Honda F1 chief Yusuke Hasegawa had already said that it would be "very tight" to have a major upgrade ready for this weekend's race in Canada, but Brown suggested it is still unclear how much longer those updates will take to arrive. 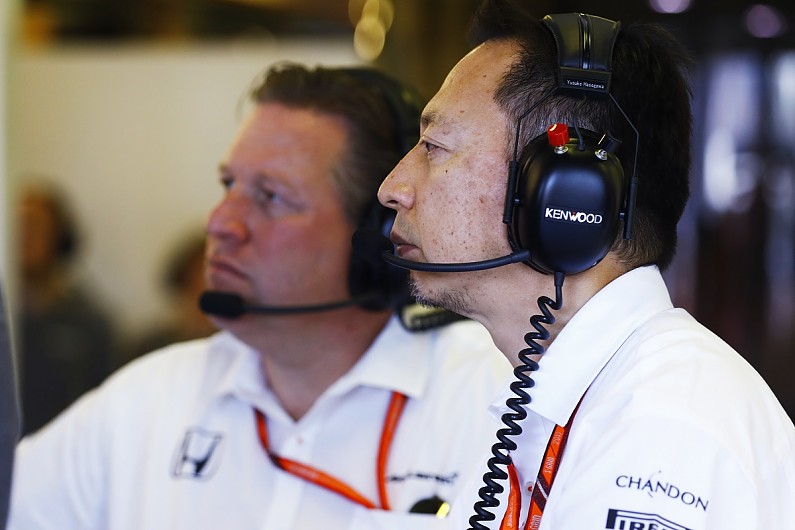 "We were only told recently that we wouldn't have the upgrade coming, and we don't have a definitive timeline, which is concerning because the pain is great and we can't sit around forever.

"We were eagerly awaiting this upgrade, as were our drivers, and it's a big disappointment that it's not coming.

"It's not lack of effort, but they [Honda] are struggling to get it to come together."

Earlier this year, McLaren was understood to have had a preliminary discussion with its former engine supplier Mercedes.

Brown, who had previously ruled out McLaren producing its own engines, said he believed a customer team could win in F1.

He also insisted the "commercial benefits" of the Honda contract were counterbalanced by the loss of payments stemming from the team's poor position in the constructors' championship.

Having exclusively supplied McLaren over the past three seasons, Honda finalised a deal in April to also provide its engines to Sauber for 2018.