Williams driver Lance Stroll believes a switch to lighter power steering contributed to him reaching Q3 for the first time in his Formula 1 career in the Chinese Grand Prix.

Stroll was only 19th in qualifying for his debut in Australia, but he made it to the final stage of qualifying thanks to his final Q2 lap in China and will line up 10th for Sunday's race.

"We took a different direction with a power steering in Australia, [with a] very heavy wheel," said Stroll.

"In testing, I felt it was OK but I was really struggling with it in Australia with the bumps and all that.

"But we can't just go back to a different setting through the weekend so I just lived with it.

"This weekend, we went to a much lighter wheel and it cured the problem.

"In Australia, the wheel was crazy heavy and the track was really bumpy, so it looked really bad."

Stroll accepted that taking such wrong directions is part of adapting to F1 after stepping up from winning last year's European Formula 3 Championship running without power steering.

"It wasn't ideal having a very heavy wheel in Australia but that's part of the learning curve," he said.

"In a Formula 1 car, it's just running and understanding what's best for you. 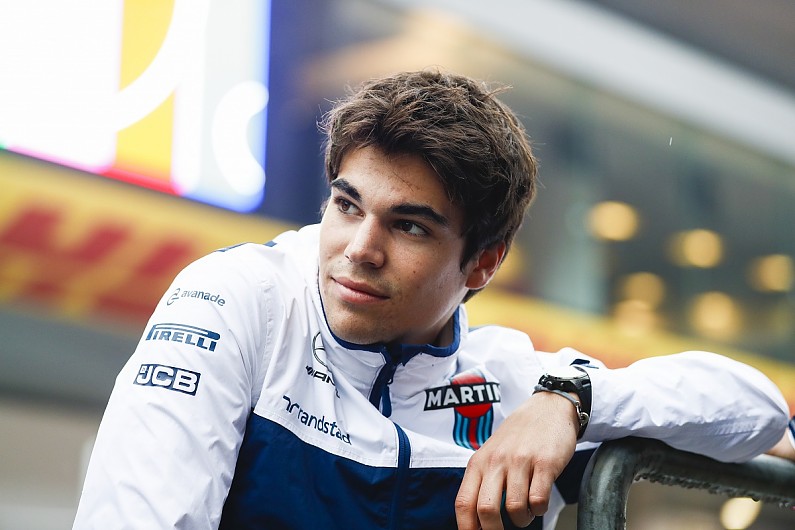 "It's just a feeling you have to get used to, you have to feel the car move a little bit differently."

"It's completely mechanical, you're not allowed any electronics in power assistance so you have to change the entire steering rack," said Lowe of the change.

"He had dialled himself into carrying a relatively high steering load and, having identified it in Australia, we felt it wouldn't make sense to depart from the normal level or the level Felipe is running [as he did in Melbourne]."

"So he stopped it on a more standard level of the system. It's not exactly the same, if you want to be really precise, but it's roughly the same."

But Lowe also stressed this change was not the sole reason behind Stroll's improved form.

"I couldn't claim it to be down to a single factor like that, I strongly suspect not," he said.

"It must have been really difficult going into your first race with a lot of pressure, a lot of expectation and it didn't really go perfectly through practice for various different reasons.

"He's been able to come to this weekend without that pressure and he's just gone and got on with it.

"He obviously knows how to drive, he's driven very well in other series, he's just been able to get on with the job and drive the car."