Valtteri Bottas is anticipating 'strict rules' from the Mercedes Formula 1 team over how he should work with team-mate Lewis Hamilton.

There were frequent flashpoints, including collisions, between Bottas's predecessor Nico Rosberg and Hamilton as they fought for the 2014-16 F1 titles.

"They had a tough battle and really tough times against each other," Bottas told Autosport.

"But as a team [Mercedes] have also learned a lot about how to deal with those situations, and they have had so many different scenarios with the two drivers.

"I am sure that the rules will be quite strict about what you can do and what you can't."

He acknowledged the possibility of being in an intra-team title fight was new territory for him.

"It is definitely tricky to be a team player and at the same time always trying to put yourself in front," Bottas said.

"It is a kind of a new situation for me. I think it's best for me to carry on as I have always done, so I do everything for the team.

"But, at the same time, I have my own goals and in F1 you do need to be selfish if you want to win.

"I normally get on with everyone and I believe I definitely can race very hard but fair with Lewis and respect each other." 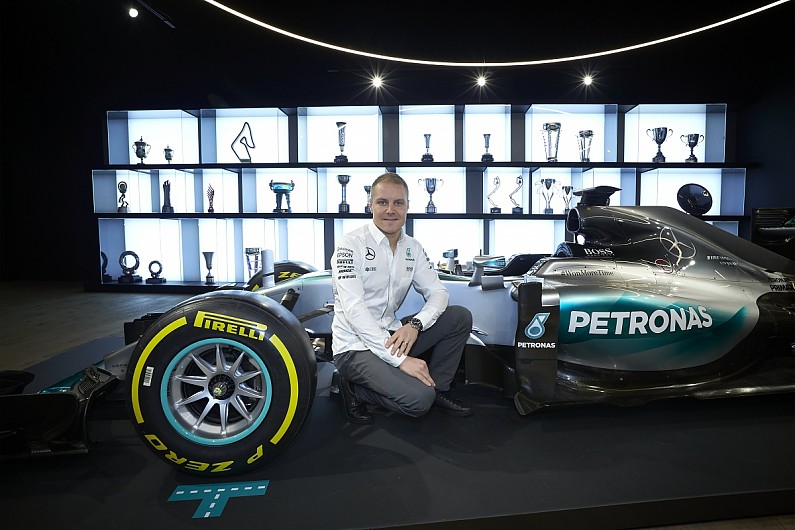 The shock nature of Rosberg's retirement announcement days after clinching the 2016 championship meant Bottas was only able to begin working with Mercedes properly in January after completing his move from Williams.

By contrast, Hamilton is going into his fifth year at the team.

"We have been very good in making use of the time that we have had for this so far," said Bottas.

"The plan the team put together for me to get into everything has been very good and I have already done a few race simulations in the simulator and a lot of engineering meetings.

"It has been a very efficient month and I feel like I have learned massively.

"Of course I would have preferred to have started the preparation earlier but it was not possible, so we need to deal with it.

"If it takes a bit of time there is no drama, as there are so many new things and Lewis has been with the team for a long time.

"I know, being with Williams, how beneficial it can be to be in the same team for a long time and getting to know everyone that well and knowing how the team operates at the track and what set-up changes you do and what sort of things you have experienced in the past.

"I need to learn quickly. But my goal is to be on it for the first race."