Mercedes' signing of Valtteri Bottas for the 2017 Formula 1 season brings to an end the "commotion" caused by Nico Rosberg's shock retirement, according to Niki Lauda. 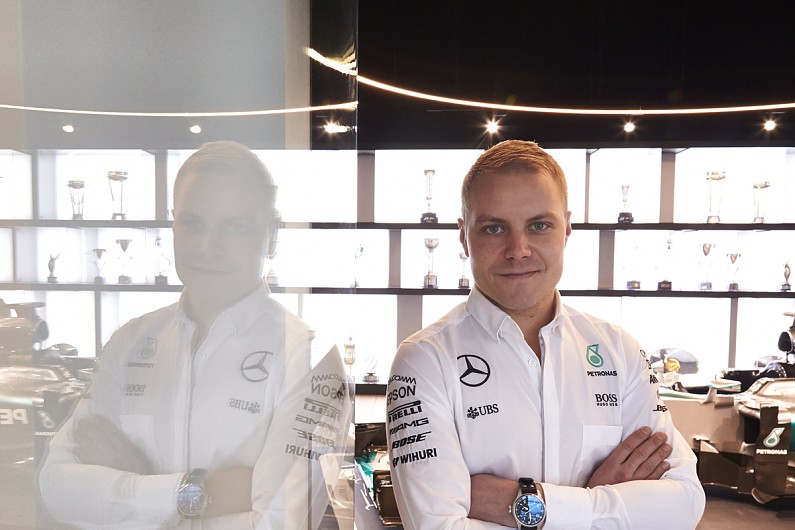