Mercedes has withdrawn its Japanese Grand Prix protest against Max Verstappen with Lewis Hamilton telling his Formula 1 team "it is not what we do". 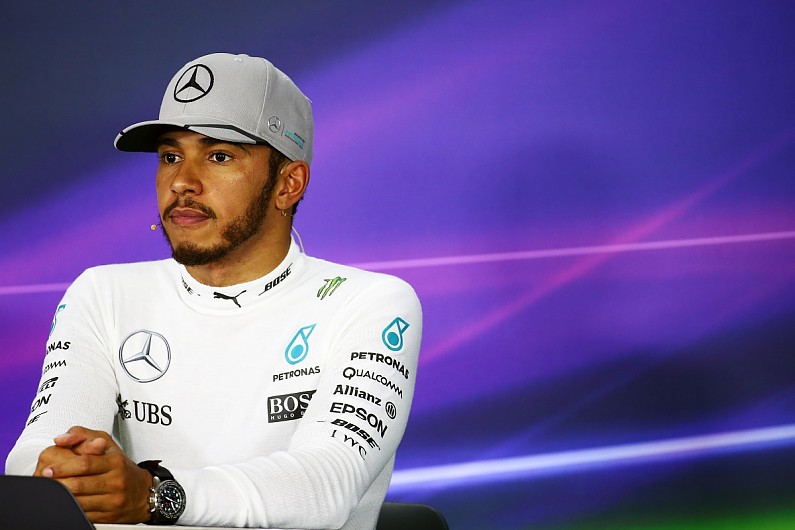