Aston Martin is negotiating a shock return to Formula 1 in a tie-up with Red Bull for next season that would bring the team Mercedes engines.

In a deal that is currently still under negotiation, Aston Martin would become brand partner with four-time world champion team Red Bull Racing in exchange for brokering a deal for it to run the dominant Mercedes F1 engine.

Mercedes owns five per cent of Aston Martin, which competed in F1 for just two seasons, in 1959 and 1960 (pictured below), with very limited success.

Under the deal Mercedes would be recognised as the official engine supplier of Red Bull, but Aston Martin would become a partner and have branding on the cars.

The deal is said to have the blessing of Mercedes, which is eager to run more customer teams to offset the costs of its investment in F1 and does not consider Aston Martin to be a competitor for road car sales.

The talks are understood to have been instigated by Aston Martin boss Andy Palmer and its director of marketing and communications Simon Sproule, both of whom were credited for Infiniti's long-term sponsorship deal with Red Bull when they worked for Nissan.

Infiniti is the upmarket brand of Nissan, which is in an alliance with Renault.

Red Bull has a contract to compete with Renault engines until the end of 2016, but the championship-winning relationship has soured over the past 18 months as the French firm has struggled to match the pace of Mercedes and Ferrari.

Senior figures at Red Bull have regularly criticised Renault in public this season, and on Thursday team and engine chiefs held a meeting at the team's Milton Keynes base.

Red Bull has repeatedly threatened to pull out of F1 if it is unable to get a competitive engine in the near future.

Its owner Dietrich Mateschitz said last month Renault had "destroyed our enjoyment and motivation", and he also ruled out becoming a customer to another engine supplier. 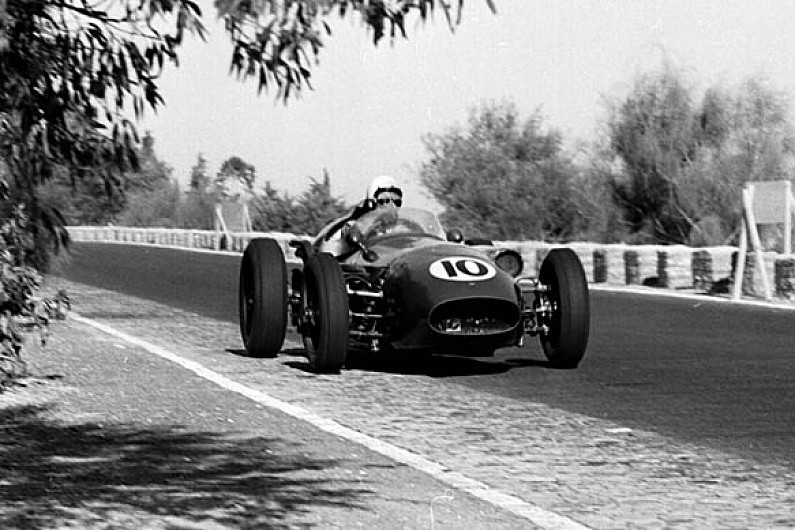