Giedo van der Garde has reached a settlement to end his Sauber Formula 1 deal, but hit out at the team and called for new measures to protect drivers. 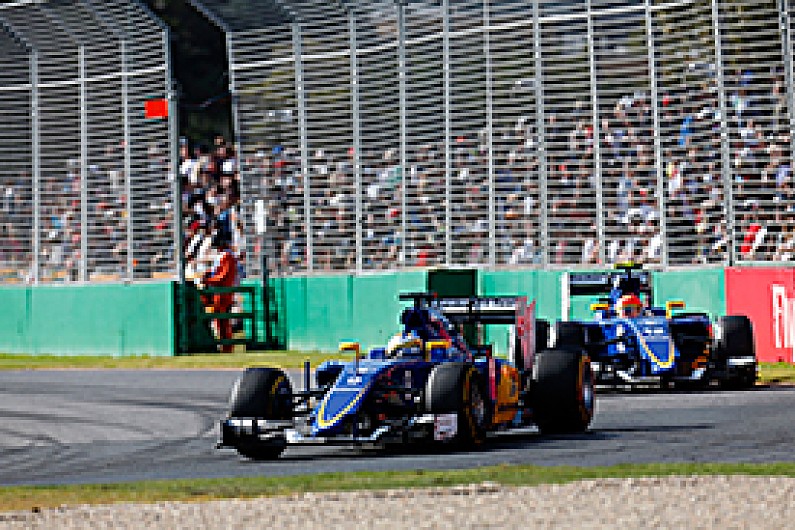