Gerard Ducarouge, the legendary Formula 1 designer who produced winning cars for Jackie Stewart and Ayrton Senna, has died. He was 73.

The Frenchman's career in motor racing began in the 1960s with Matra in junior categories, before he helped design the MS80 that Stewart used on the way to winning the 1969 F1 world championship. Ducarouge subsequently guided Matra to success at Le Mans in the following decade, as the marque took three straight 24 Hours wins from 1972-74.

Leaving Matra to join the new Ligier team, again proved his design genius as he helped guide the team to its maiden F1 win in the 1977 Swedish Grand Prix.

After being dropped by Ligier mid-season in 1979, and having a brief foray with Alfa Romeo, Ducarouge was snapped up by Lotus in mid-1983 for perhaps the most memorable spell of his career.

As the team was kept steady by Peter Warr following the death of Colin Chapman, Ducarouge was drafted in and again delivered all that was asked of him. 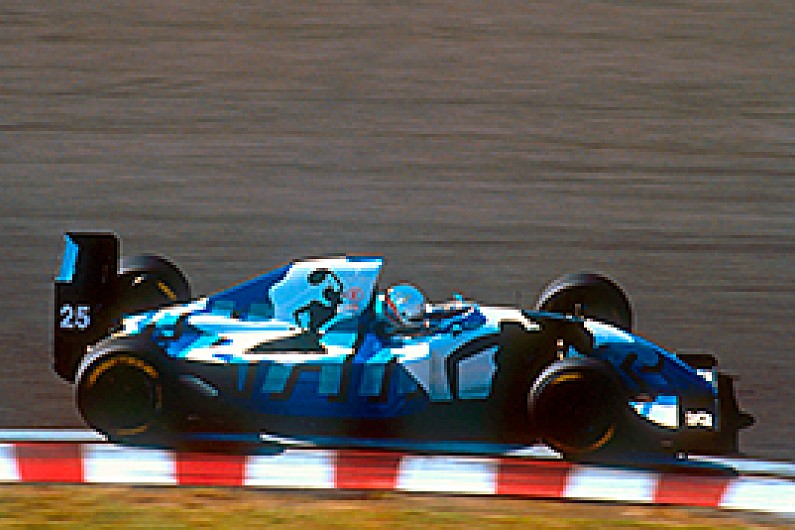 A push towards the front of the grid, helped by the arrival of Ayrton Senna as lead driver in 1985, produced some memorable race victories - including the Brazilian's famous maiden triumph at Estoril.

Another world championship title would elude him though and, as Lotus's fortunes faded in the 1990s, Ducarouge returned to France - first with Larrousse and then with Ligier, where he would remain until 1994.

Martin Brundle, who worked with Ducarouge in his final spell at Ligier, was one of the first to offer his condolences.

"That's sad, reading that F1 designer Gerard Ducarouge has died," he wrote on Twitter. "Worked with him at Ligier. Stylish, fun and clever man. RIP and condolences."