Daniel Ricciardo has no doubts Formula 1 drivers would back a move to 1000 horsepower engines in 2017, and thinks it will help the top stars better show their talent.

F1 teams are due to meet again next week to continue discussions about a change to the engine regulations in a bid to make the sport more appealing.

Engine manufacturers believe that tweaks to the fuel-flow rate and minor design changes would be enough to allow the current V6 turbo hybrid power units to deliver the 1000bhp target.

With several leading figures having shown support for the move, after a year when F1 was criticised as being too slow, Ricciardo says the men in the cockpit would relish the change.

"I think every driver in every category would like to go 50km/h faster," he said, when asked by AUTOSPORT about the idea of 1000bhp engines.

"And that includes the MotoGP guys - who are going ridiculously fast.

"We are all up for going faster and having more power. It creates adrenaline at the end of the day and that is why we do it.

"Maybe it could also separate a bit more the guys with a bit more commitment than the others - as going faster is always a good thing for us young kids."

Ricciardo believes the gradual move over the years to reduce car speeds and engine power has left F1 no longer the big challenge it was in the past - even though the current cars are still technically challenging.

"For sure, in the high speed corners we are not as fast as we were a few years ago," he said. "Before my time, they were cornering a lot quicker.

"But there are always two sides. Even if the cars are now a bit easier to drive physically and for the speeds, the racing has been really good.

"We get just as much fun from the racing as the speed. All of us drivers could pop in rental karts, as slow as they are, and we can all bang wheels and have a great time. 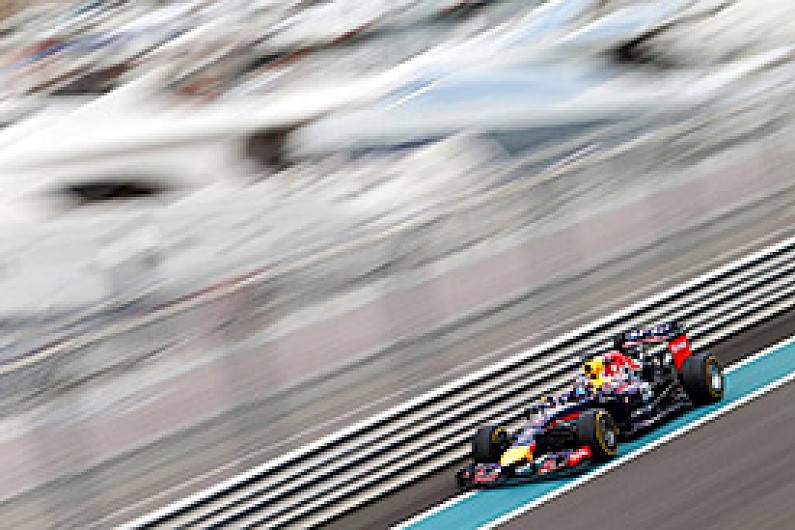 "But if we can go faster and still have good racing, then that is perfect."

Ricciardo's boss Christian Horner backs up the idea that more powerful cars are needed to help show up the best drivers.

"We have head room at the moment that we can make the cars go quicker, and we need to use that.

"We need to make the cars more spectacular, harder to drive, so that the difference in drivers becomes more apparent.

"At the moment the difference in drivers is marginal because at a certain level it is difficult to have too much of a variance between drivers.

"The cars are relatively simple to drive because the cars have become so good."