Renault has completed a "fundamental" overhaul of its Formula 1 engine for the 2015 season in a bid to help Red Bull close the gap to Mercedes.

Ahead of the first pre-season test at Jerez this weekend, Renault has revealed details of the extent of its changes.

Renault managing director Cyril Abiteboul said: "We knew what we had to do over the winter and we know what we have achieved.

"We believe we have made a very big step in performance and will be more reliable.

"We do not know where the others will be: we may not have erased all the gaps, but we are confident that we have gone a long way to making up the deficit of last season."

Engine manufacturers are allowed to change up to 48 per cent of their power unit for this season, with modifications allowed at any point over the campaign.

Renault says for the first race it has used the majority of the 32 development tokens that it has available, but will save some for updates later in the campaign. 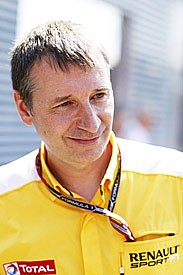 Why engine loophole is a big chance for F1 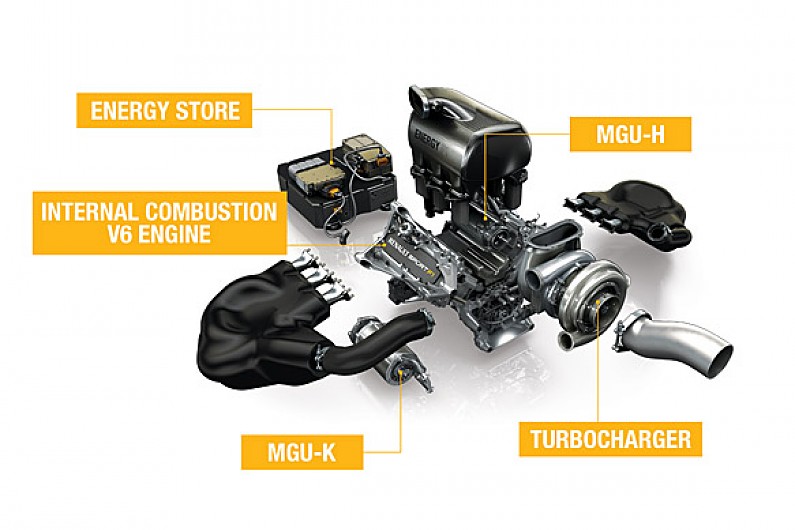 Chief technical officer Rob White (pictured) said: "We have made some fundamental changes to gain performance and reliability. We have upgraded every system and subsystem, with items that will give the most performance prioritised.

"The ICE will have a new combustion chamber, exhaust system concept and variable trumpets, as permitted by the 2015 regulations.

"The compressor is more efficient, while the energy recovery systems are able to deal with more severe usage.

"The 2014 unit was already well placed in its centre of gravity; however we have tidied up the packaging to give greater ease of integration into the chassis.

"Additionally many systems and functions have been rationalised and simplified to further ease the task.

Head of trackside operations Remi Taffin added: "We won't go into specifics about each and every part we have changed, but we will arrive in Melbourne with a very different engine to last year."

White has been made chief technical officer and will work alongside former head of production Jean-Paul Gousset, who is now organisation performance officer.

There is also a new development department, headed by Naoki Tokunaga, aimed at maximising performance and reliability across all teams.

Taffin will take on an expanded role to oversee factory operations as well.

Abiteboul said: "F1 constantly moves forward at a very fast rate. The sport evolves, technology evolves and the competition never sleeps so Viry needs to evolve at the same rate.

"Viry needed a refresh. We did not suffer from a lack of resources or finances in 2014, it was simply that the resources were not joined up in time or used to their optimum."