Mercedes says turmoil at its rivals has left it less worried about being able to defend its Formula 1 world championship success in the 2015 season. 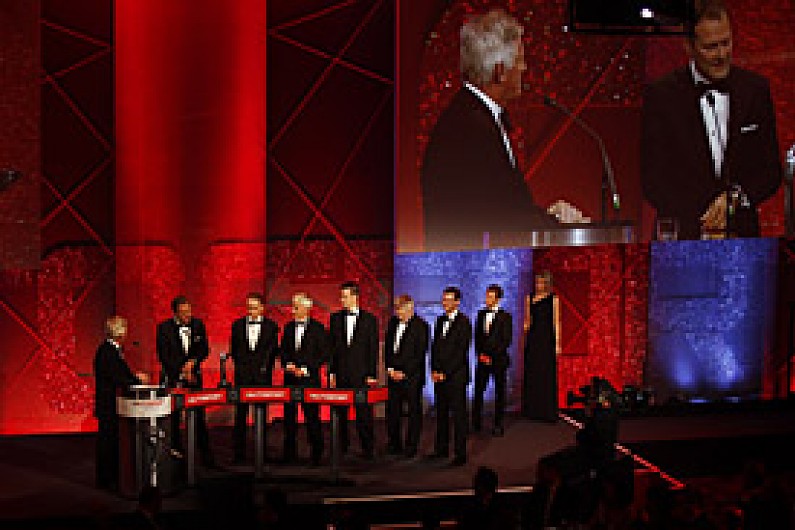 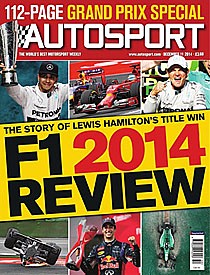