Leading Formula 1 drivers have asked the FIA to consider a wet tyre rethink as they believe the current Pirelli specification is encouraging them to take risks on intermediates instead. 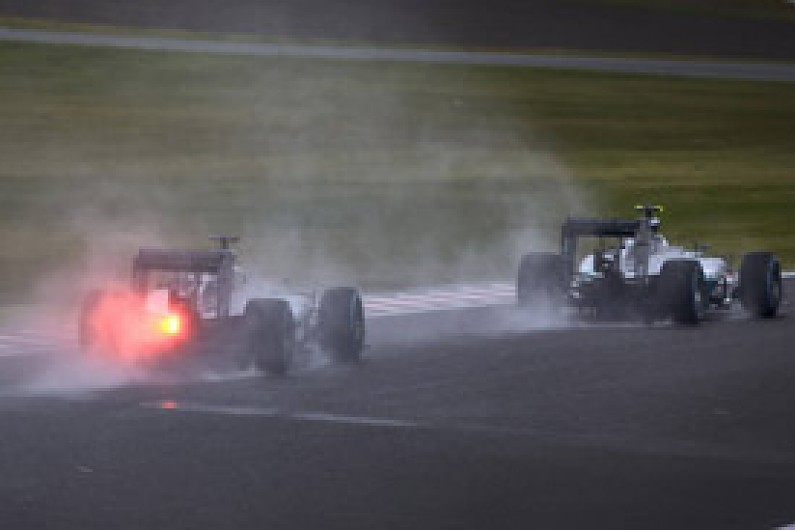