Formula 1's smaller teams have hit out at the way the FIA has been so quick to abandon plans for a cost cap.

Motor racing's governing body announced last year that a cost cap would come in for 2015, with teams being asked to settle on the scope of the spending limits by June this year.

But after resistance from F1's biggest teams - who wrote to the FIA to say that a cost cap could not be policed - FIA president Jean Todt revealed last weekend that he had now given up on the idea.

That decision has angered some of the smaller teams, who claim that reigning in costs at a time when many outfits are struggling financially was essential.

"As a smaller team, I fail to understand why we are going this way when every sport has to be responsible with the way you handle and work your business," Kaltenborn told AUTOSPORT.

"I think those times have long gone where you say, 'if you don't have the money, don't do it.'

"The costs we are reaching here [in F1], nobody can understand. So we have to be responsible, because in the economic times we have it is important to show a responsible way of doing business."

Force India deputy team principal Bob Fernley said his outfit would not end its push to get a cost cap in, even though Todt appeared resigned to it not happening.

"I think that we have to continuously put pressure on for it to happen because as Force India has proved, you don't have to keep spending to put on a good show," said Fernley, whose team is second in the constructors' championship.

Fernley suggested that although cost cuts could be achieved through better sporting and technical regulations, he reckons a budget cap was also required.

"You need both," he explained. "I think you need regulation to help, but you also need cost control. And I don't think we will change our opinion on that because we have to get the teams viable for the sustainability of the sport." 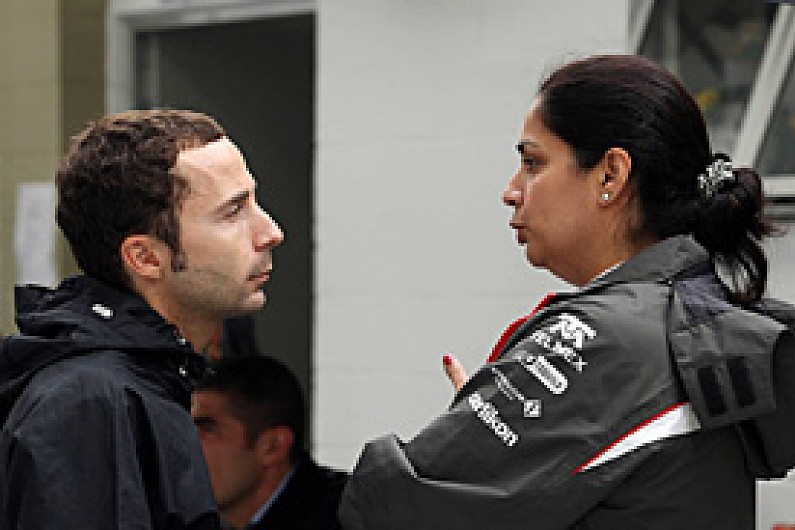 Kaltenborn suggests that some big teams are playing political games with the sport's bosses by threatening to turn their back on F1 if strict cost restrictions are put in place.

She reckons, however, that the FIA should play tough in such a situation, because the departure of some outfits would not necessarily be bad for F1.

"I would like to say that if there are people who threaten to leave the sport, then they should go and do that," she said.

"Then these political games will stop and we will have the opportunity for others to enter the sport."