Renault has not ruled out applying to the FIA for permission to make modifications to its engine for reliability reasons once the 2014 Formula 1 season gets underway. 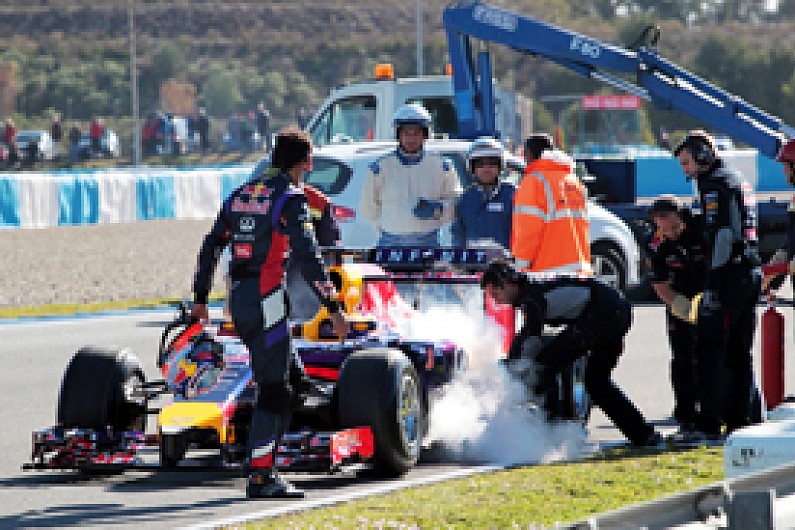