Kimi Raikkonen says there is no way of telling yet how his relationship with 2014 Ferrari Formula 1 team-mate Fernando Alonso will bear up to the heat of competition.

Although both drivers are excited about what their partnership should deliver, there are concerns that it could produce some tense moments if they end up battling wheel-to-wheel.

Ferrari president Luca di Montezemolo admitted before Christmas that the line-up had its dangers, but equally he was sure both men would do what was best for the team.

Speaking to media after the launch of the new F14 T on Saturday, Raikkonen said the relationship between him and Alonso was good now - but admitted that things could be different when they are fighting on track.

"I don't think there is any way of telling things right now," said the Finn, who is now fully recovered from the back issues that he suffered last year.

"Every situation is different, but we know what we have to do.

"We have said before, we are going to race against each other like every year - it doesn't matter who is your team-mate.

"We have a respect against each other and we try to come out on top, but we know what the team expects from us and time will tell what happens.

"There is a lot of talk from outside of all the problems and all those kinds of things, but inside the team we have a good feeling.

"We have to wait and see how it goes, and hopefully we can bring both titles back to the team." 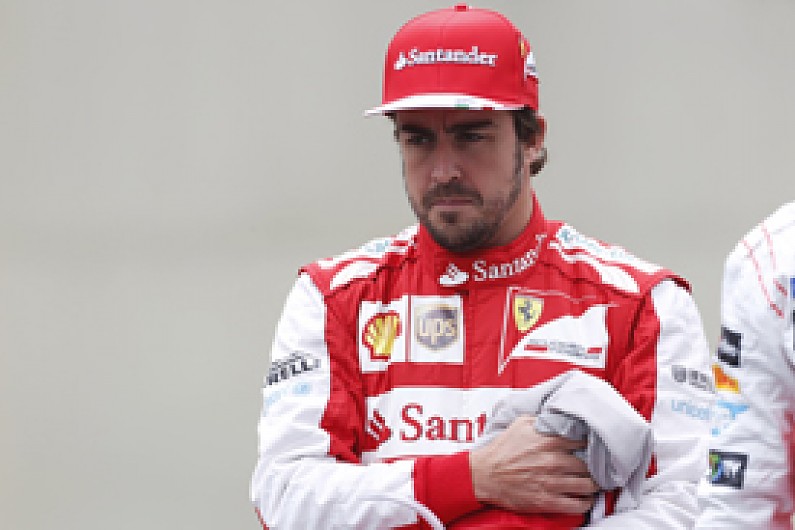 Alonso underlined that he expected both of them to do what was best for the team - even if it meant personal ambitions had to be sacrificed.

"We will follow whatever the team priority is, and we try to do our best to win both championships and bring back to Ferrari some of the success Ferrari had in the past," he said.

"The best way to achieve that is to race at 100 per cent level every race, and try to always bring back the points to the team and ourselves.