Reliability will be "fundamental" to winning the Formula 1 world championship in 2014, according to Ferrari technical director James Allison. 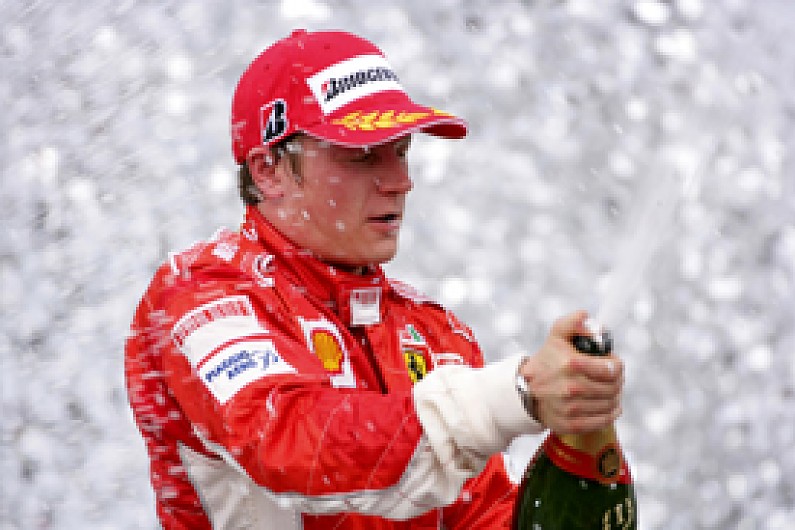 "We have a totally new powertrain and a set of new regulations that are very interesting, but has to be really looked carefully at in depth to make sure that we take the opportunity to improve our level of performance."