Ferrari is adamant it is on track with its engine preparations for the 2014 Formula 1 season, despite recent suggestions that it could be behind its manufacturer rivals.

The Italian team played the first audio recording of its new turbocharged V6 to selected media in Maranello this week, as its engine chief Luca Marmorini dismissed any talk the team was behind schedule.

"We defined a timetable two years ago and we are in line with our plans, but we are fully focused on the job," he said.

"We want to be ready in March. We would be working hard if we still had a freeze, and the new regulations don't change our approach and focus.

"Yes there is more uncertainty but we are convinced we will be ready in March."

Ferrari prompted doubts about progress earlier this year amid requests in engine meetings for an increase in the fuel limit, as it felt that there were grands prix that would be a struggle for its drivers to finish if they raced flat-out.

Marmorini made it clear that Ferrari's stance was not because it had specific concerns about its own engine, but instead because it does not want the image of F1 to be battered by races turning into economy runs.

"Ferrari never liked the fact that we may be pushed a lot to work on strategy to save fuel to finish the race," he said.

"This is a risk that could in some way change the image of F1, if cars have to save fuel in order to finish the race. 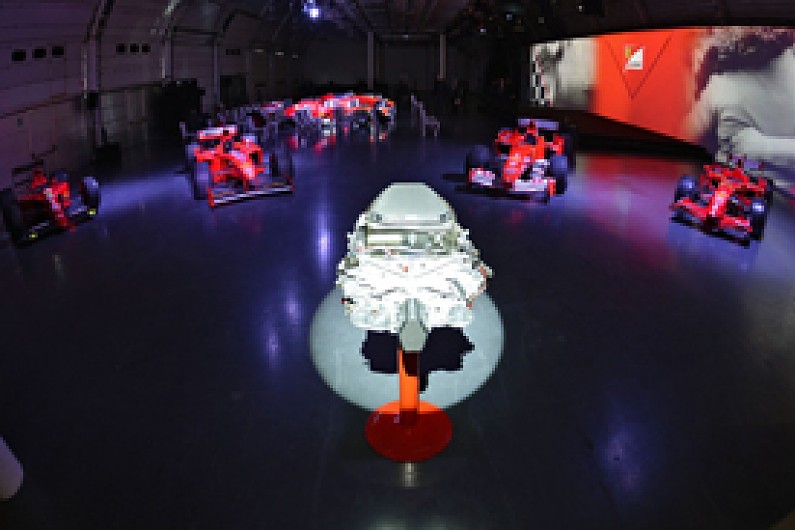 "This is unavoidable and we have done our best to have very low fuel consumption. We are working on strategy to be able to finish the race in the minimum total time."

Ferrari team principal Stefano Domenicali added: "When we discussed this issue together with the other engine suppliers, the FIA and other parties, we were not concerned about fuel efficiency or the problem with our engine.

"We were concerned about the point of being so aggressive with the fuel consumption approach that it would have changed the understanding of F1.

"The image has been of a sport where you have to push for the maximum performance. So to think that having some more fuel would have avoided going in fuel-saving mode at certain tracks, like Melbourne, would have helped to understand the situation better.

"It was not so much because of our concern about our fuel efficiency but mainly for the sport itself."

FERRARI'S VIDEO GUIDE TO THE 2014 REGULATIONS